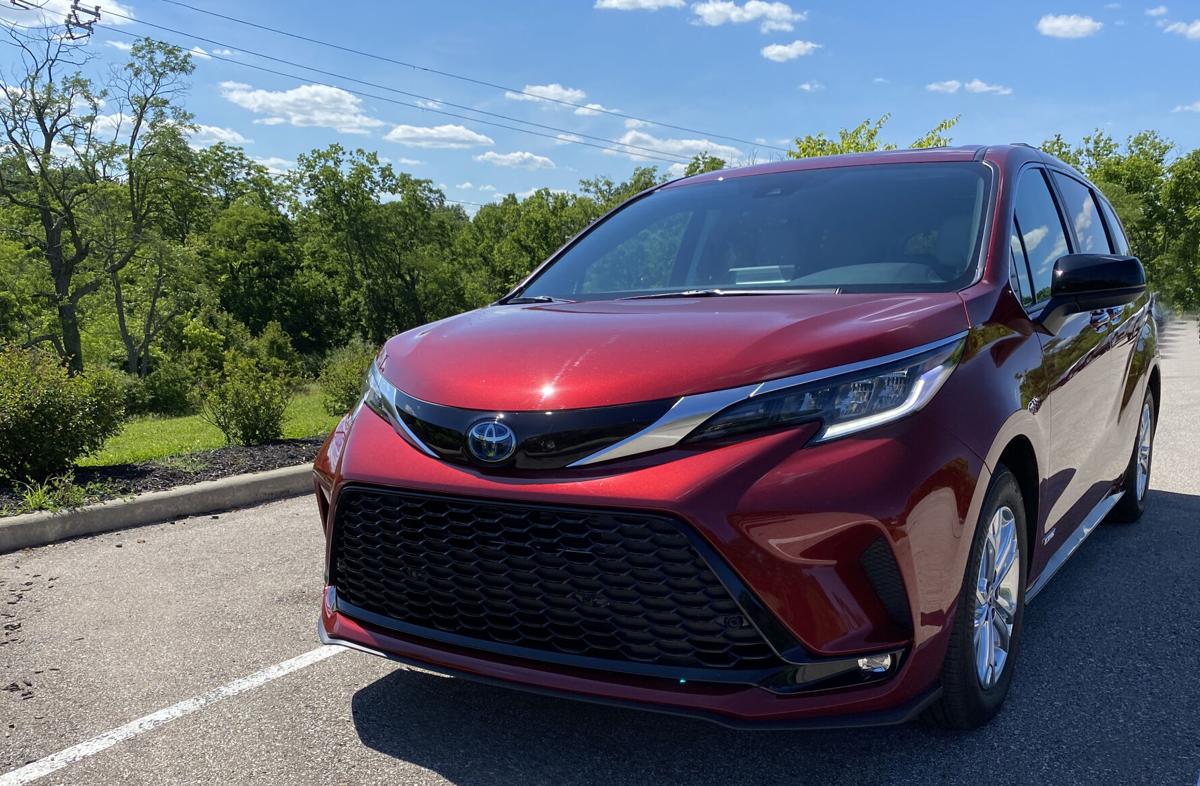 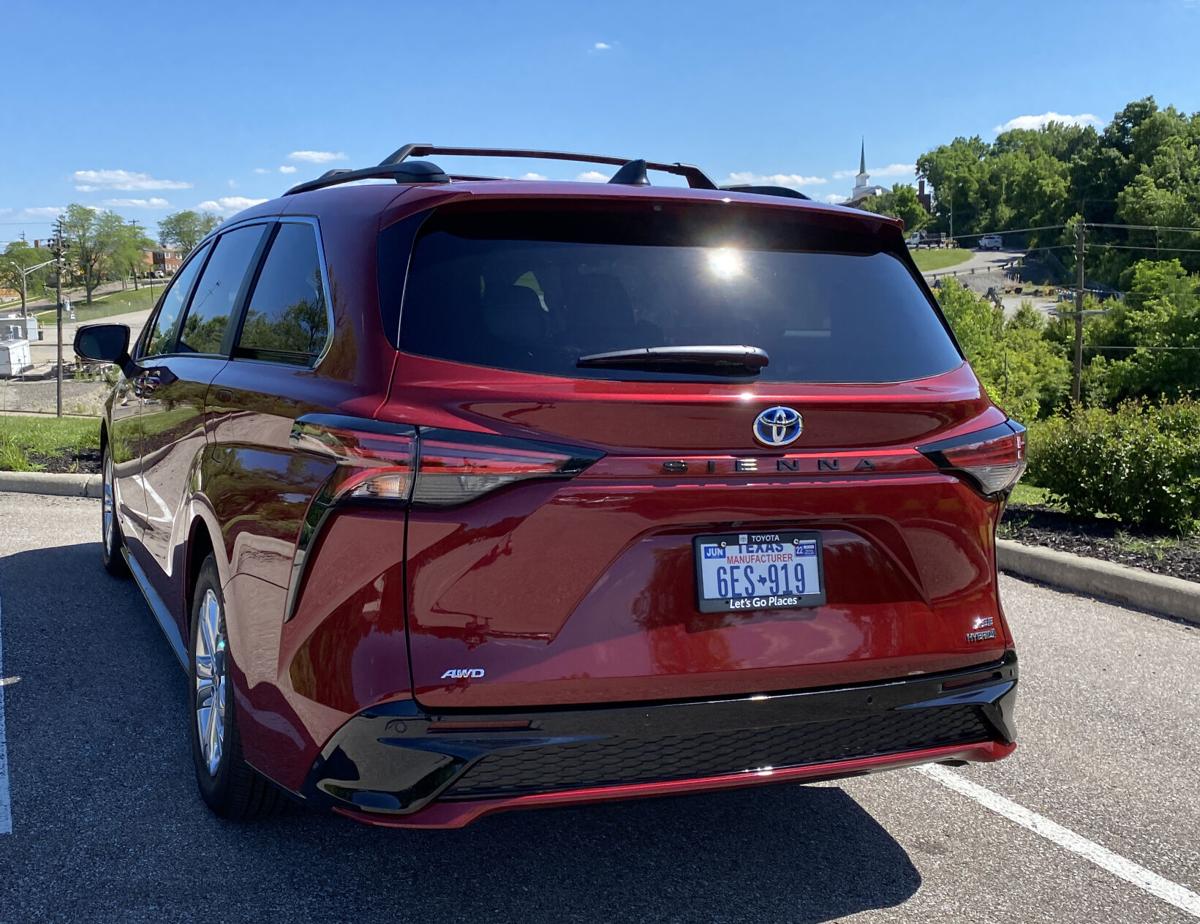 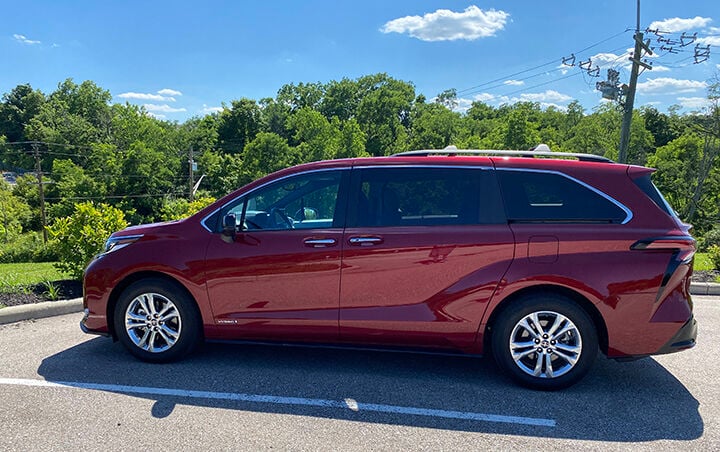 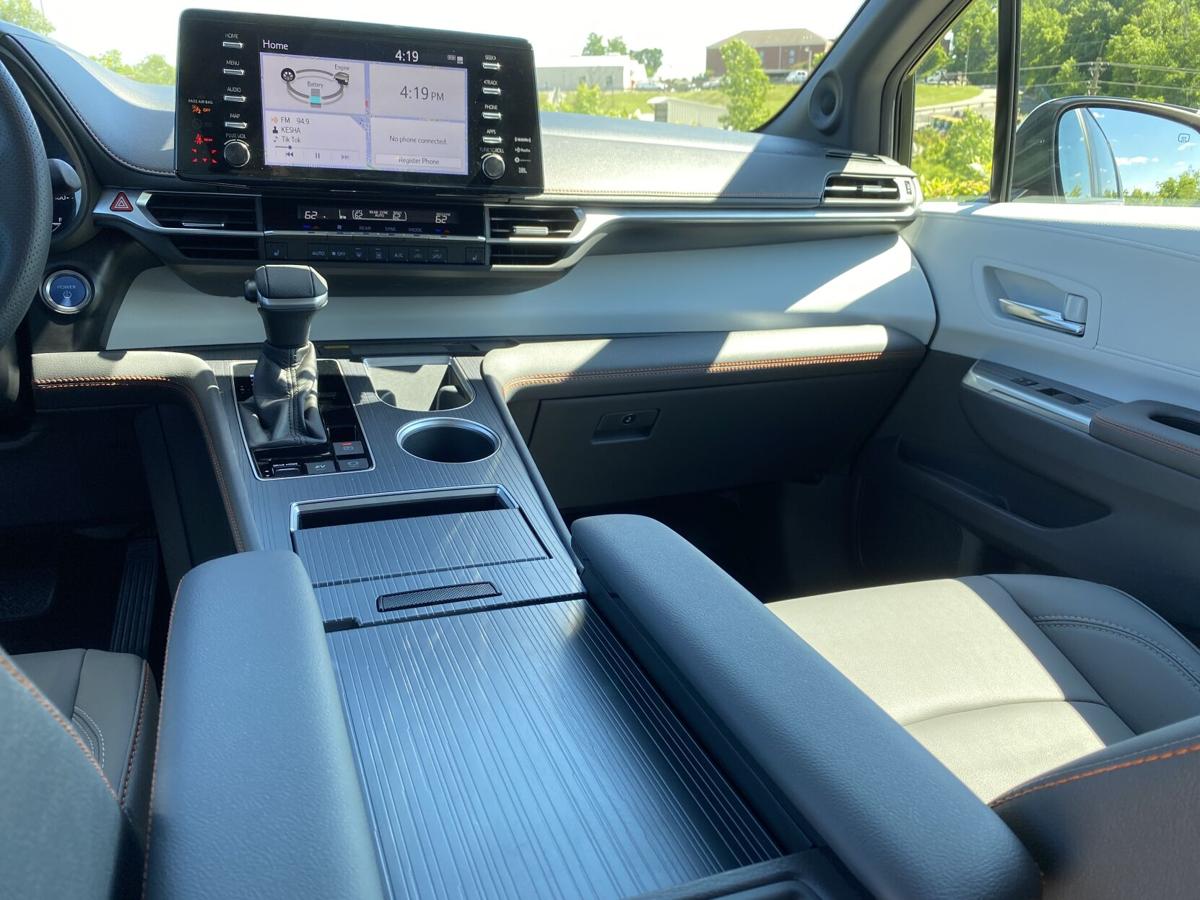 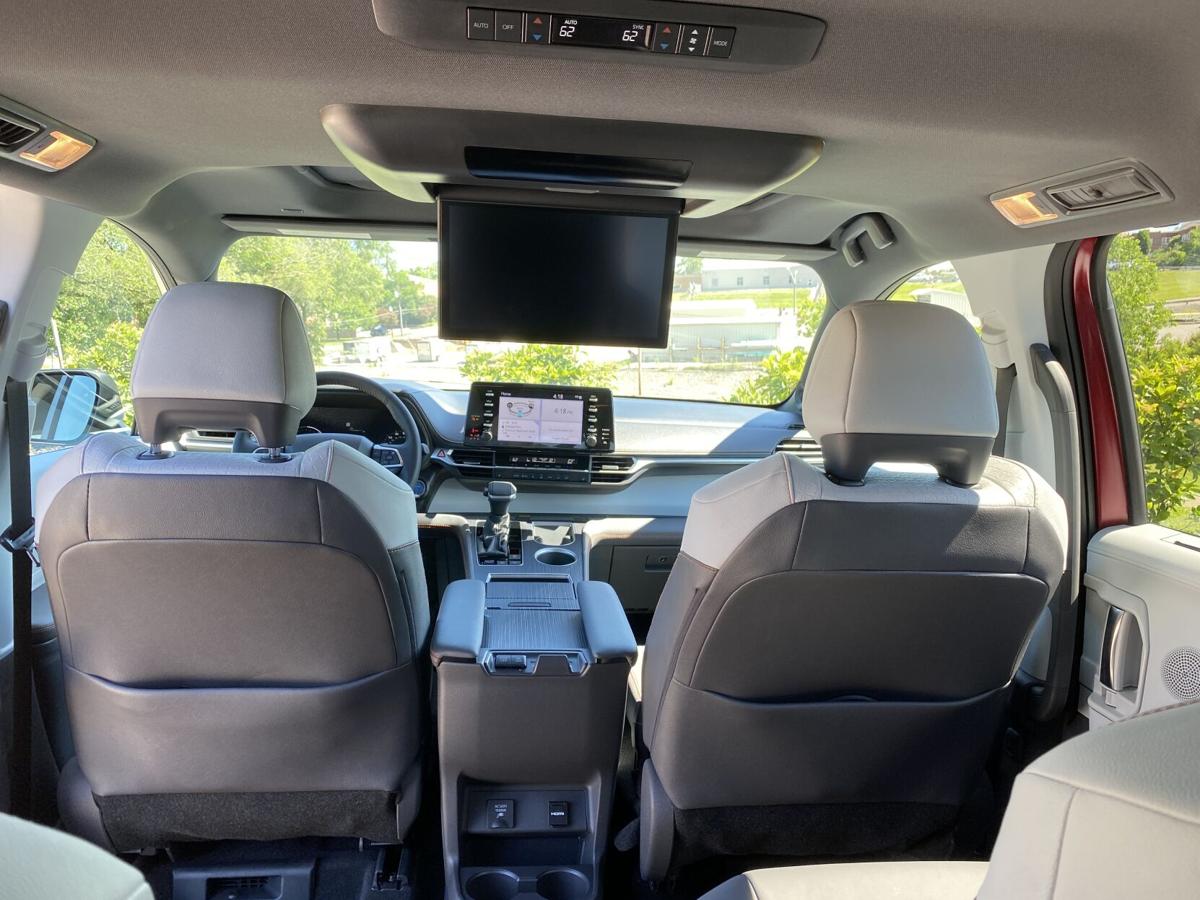 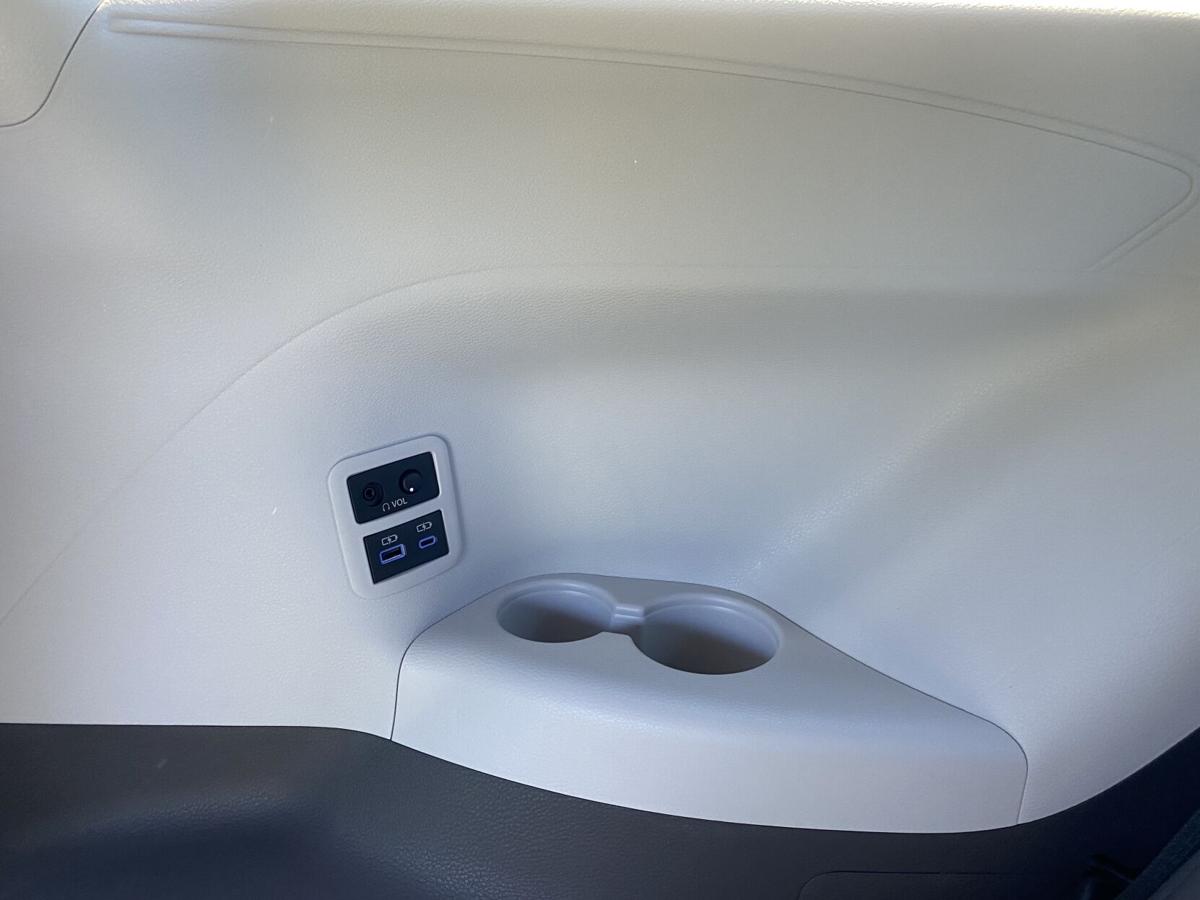 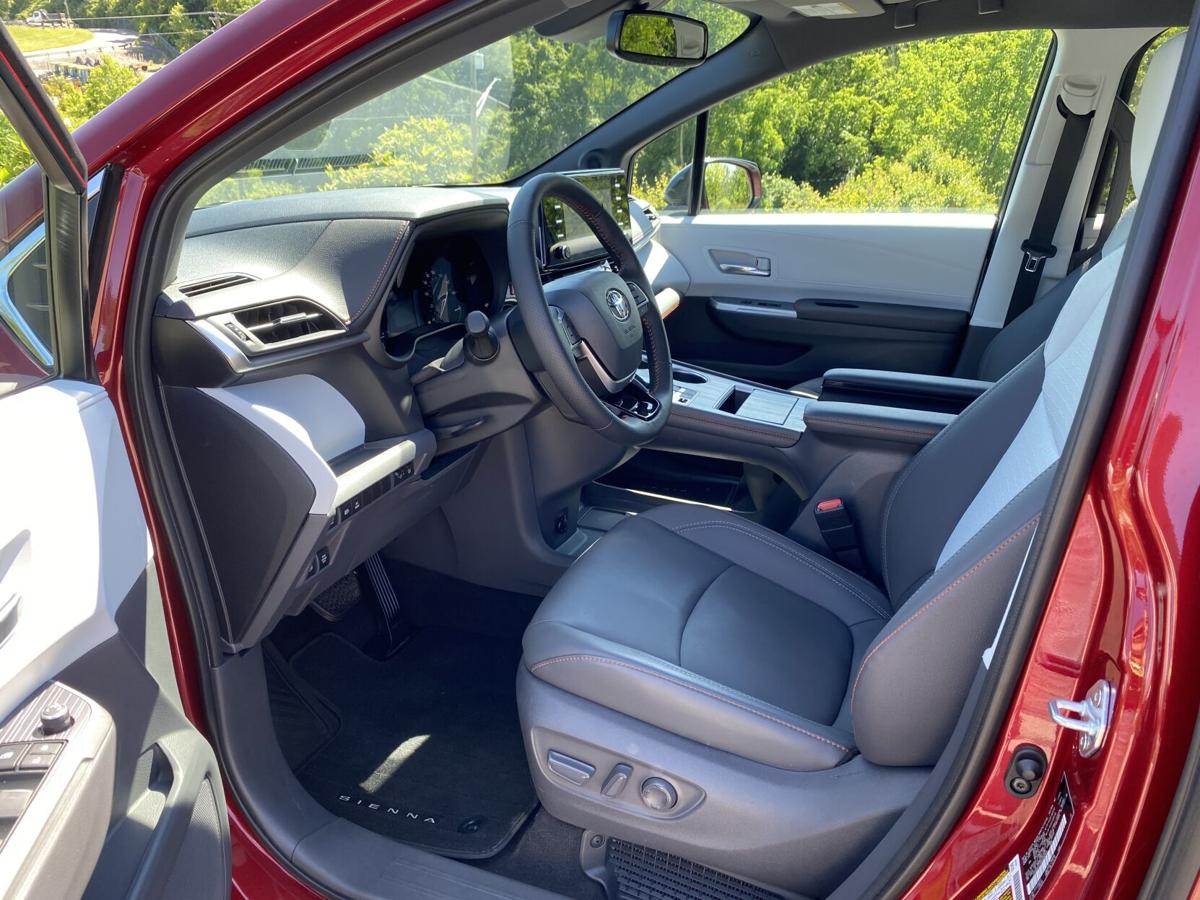 A few weeks I wrote about a long trip I took in the new minivan from Kia called the Carnival. Kia has one of the segment leaders, the Toyota Sienna, in its sights with their new minivan. And for good reason.

The Sienna has been at the top of the ever-shrinking minivan segment for a while. Toyota has redesigned the Sienna for the 2021 model year and also added a hybrid iteration. So now the Sienna has new and improved looks but also money-saving fuel economy. There really couldn’t be a more ideal setup for a minivan. This shows the competition from the likes of Kia is a good thing.

Toyota couldn’t just sit back without giving the Sienna a makeover. And what they came up with is quite attractive.

The grille alone is starkly different than the previous generation. It has Lexus qualities, which stands to reason since Lexus is the luxury arm of Toyota. There’s some complex design elements that add depth and intrigue to the front end. There’s certainly nothing vanilla about the front end of the Sienna now.

The profile is okay, but still very long and pretty typical of minivans. The styling it had on the front it loses some on the side panels. But then regains its styling mojo on the back end with interesting curves and taillights that burst out boldly in an interesting design. There even appears to be a very subtle spoiler at the top. But don’t be fooled, the Sienna, even redesigned, is not sporty.

The 2.5-liter four-cylinder engine with two electric motor assists is the only powertrain available meaning the Sienna is now fully a hybrid. As mentioned, the Sienna is not sporty, but the electric assist motors do provide more torque than other non-hybrid minivans so there’s an element of surprise as far as the performance.

The Sienna is good for 245 horses but really drives a little quicker than that. If you think it is a big heavy minivan with a Prius powerplant, you’d think it plods along slowly, but the Sienna is no sloth. It has adequate power. Just enough.

The continuously variable transmission has some frustrating tendencies as all CVTs do, but like the engine it is adequate in what it accomplishes. My tester came with the optional all-wheel drive, which I love.

For moving your family around, I like the assurance of all-wheel drive over the standard front-wheel drive. This hybrid van will perform better in inclement weather conditions as a result.

The interior is where the Sienna becomes memorable and special. Like many minivans, the interior cabin is cavernous, useful and family-oriented. For larger families minivans like the Sienna are more ideal than even most seven-passenger SUVs.

For 2021 the Sienna boasts improved materials and touchpoints. The second row seats don’t stow away nor can they be removed like other competitors. This inhibits some of its resourcefulness but nevertheless the Sienna boasts 101 cubic of overall cargo space with 33.5 cubic feet behind the third row. This is less than the aforementioned Carnival, but still impressive.

Toyota seems to have planned the entire with today’s modern family in mind. Offering entertainment systems, USB outlets all over the place, including in the third row, as well as numerous cup holders. There’s even side pockets on the second-row seats which can house the remote control of my tester’s entertainment system. I didn’t take this on a long family trip, but it would have been great if I had.

There are five total trim options including LE, XLE, XSE, Limited and Platinum. My tester was the XSE which is right in the sweet spot of options and pricing. The base LE starts around $35,000, while my tester had a starting price of $42,760. With the rear seat entertainment system, along with options like an advanced entertainment system, special Ruby Flare Pearl exterior paint and my tester had a final MSRP of $48,029.

Fuel economy for this hybrid is the real segment-leading standout. The Chrysler Pacifica also offers a hybrid variant. The Sienna Hybrid has an EPA rating of 35 mpg/city and 36 mpg/highway.

There’s no wow factor when it comes to minivans. But with impressive fuel economy and a great big, redesigned cabin with more modern looks, the 2021 Toyota Sienna Hybrid deserves at least a wo, if not a full wow for all that it continues to offer families.

5 creative ways to transform your kitchen