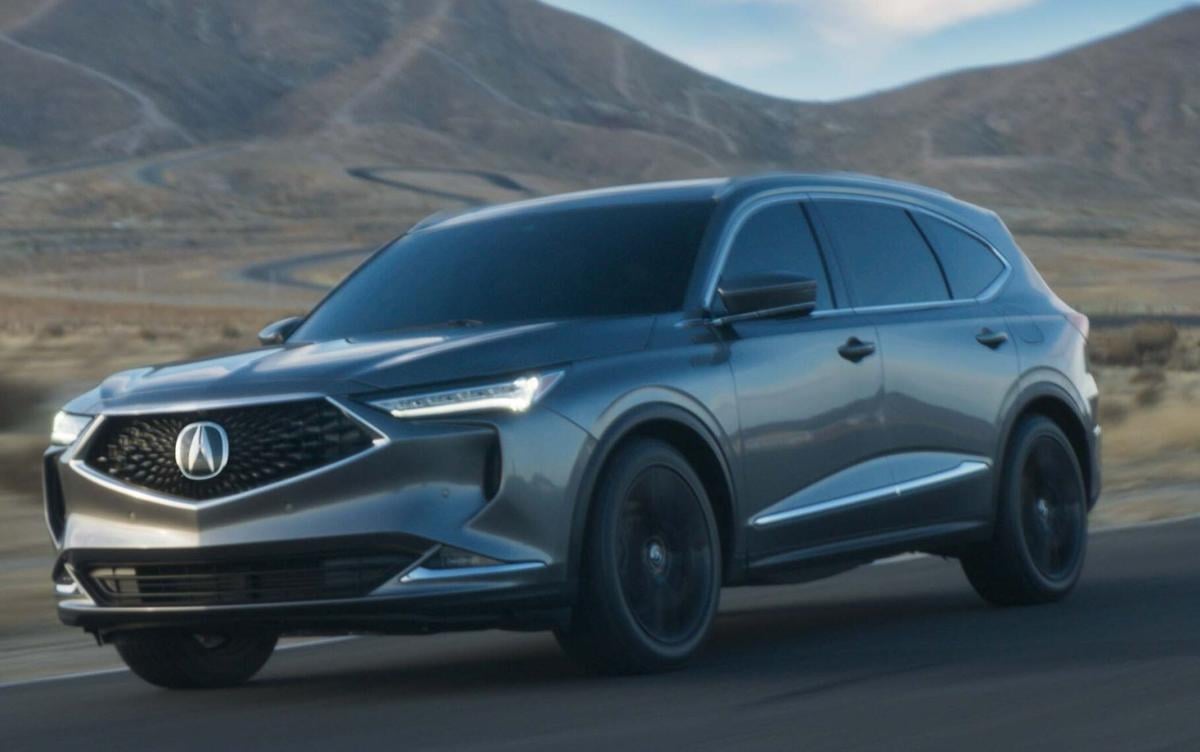 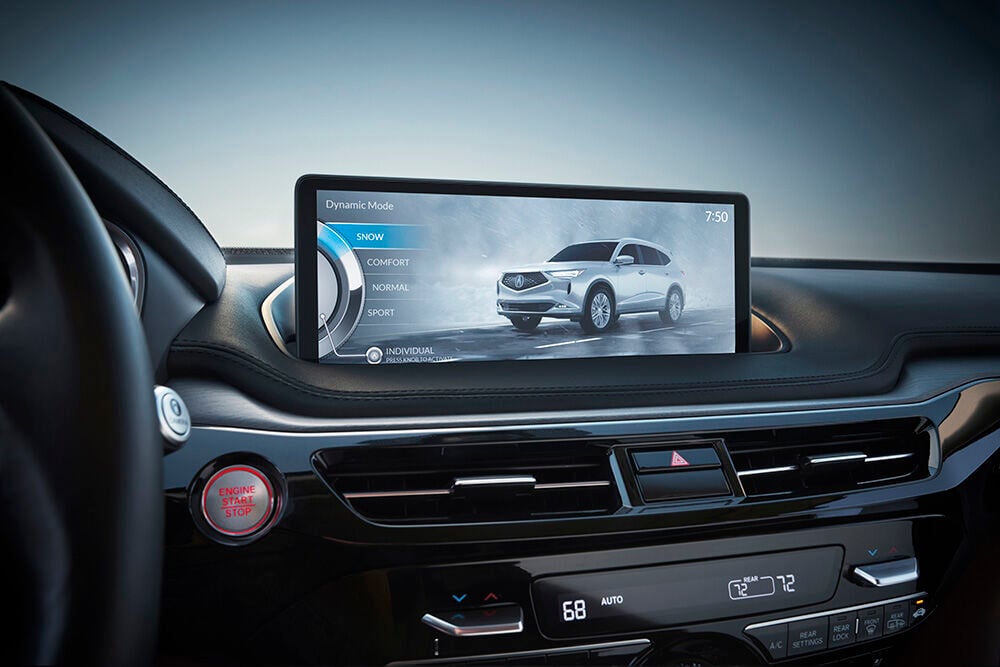 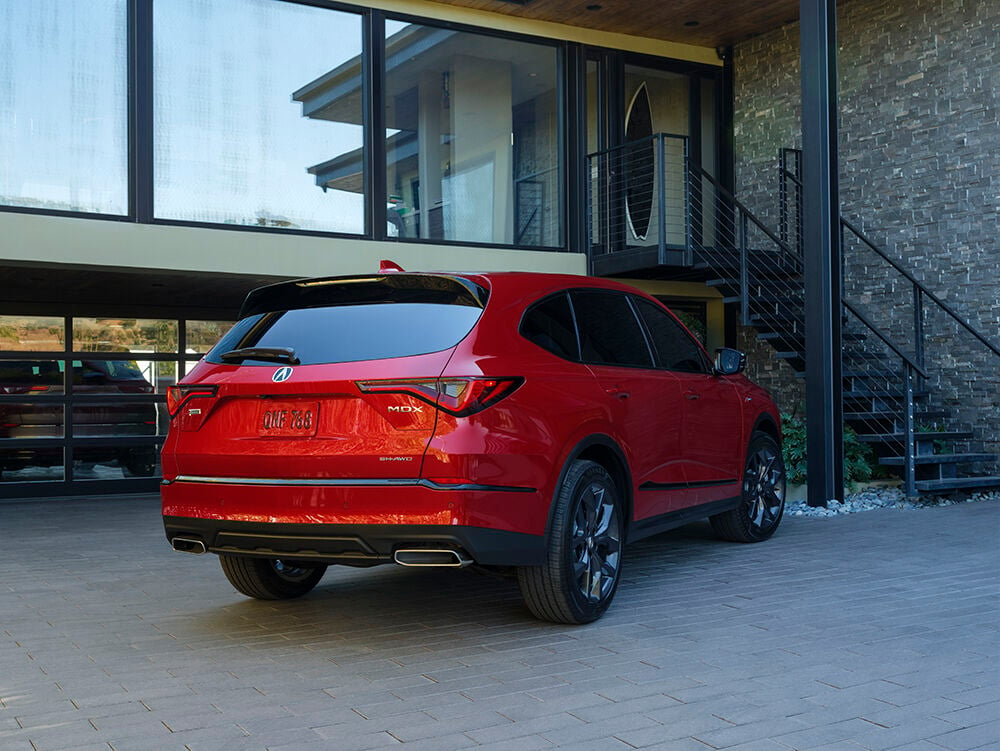 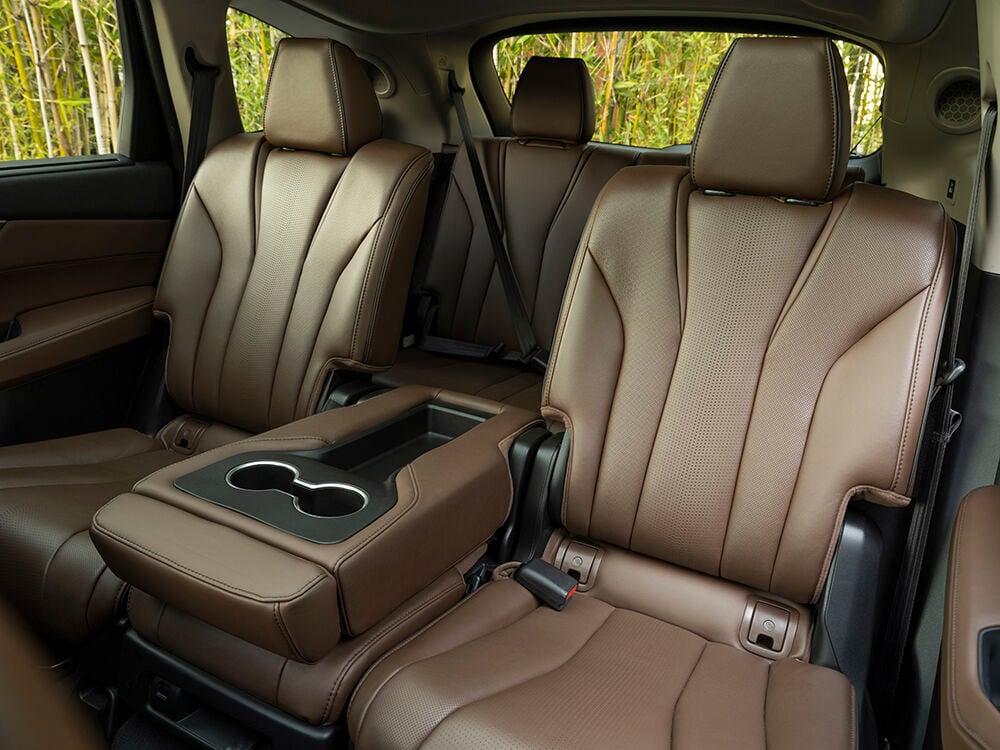 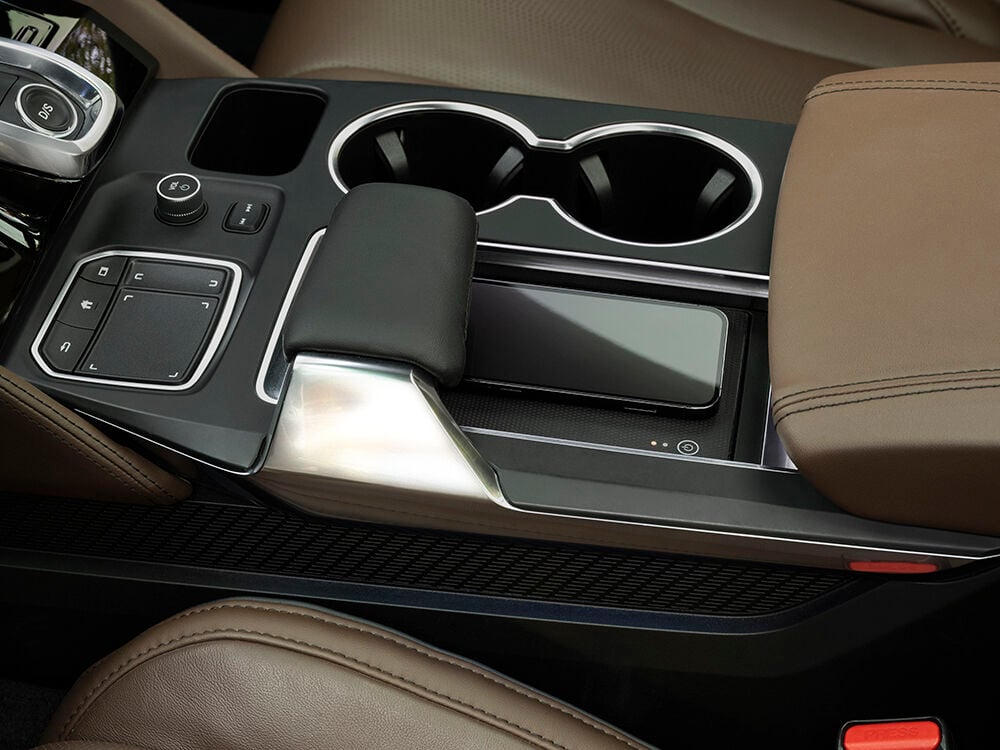 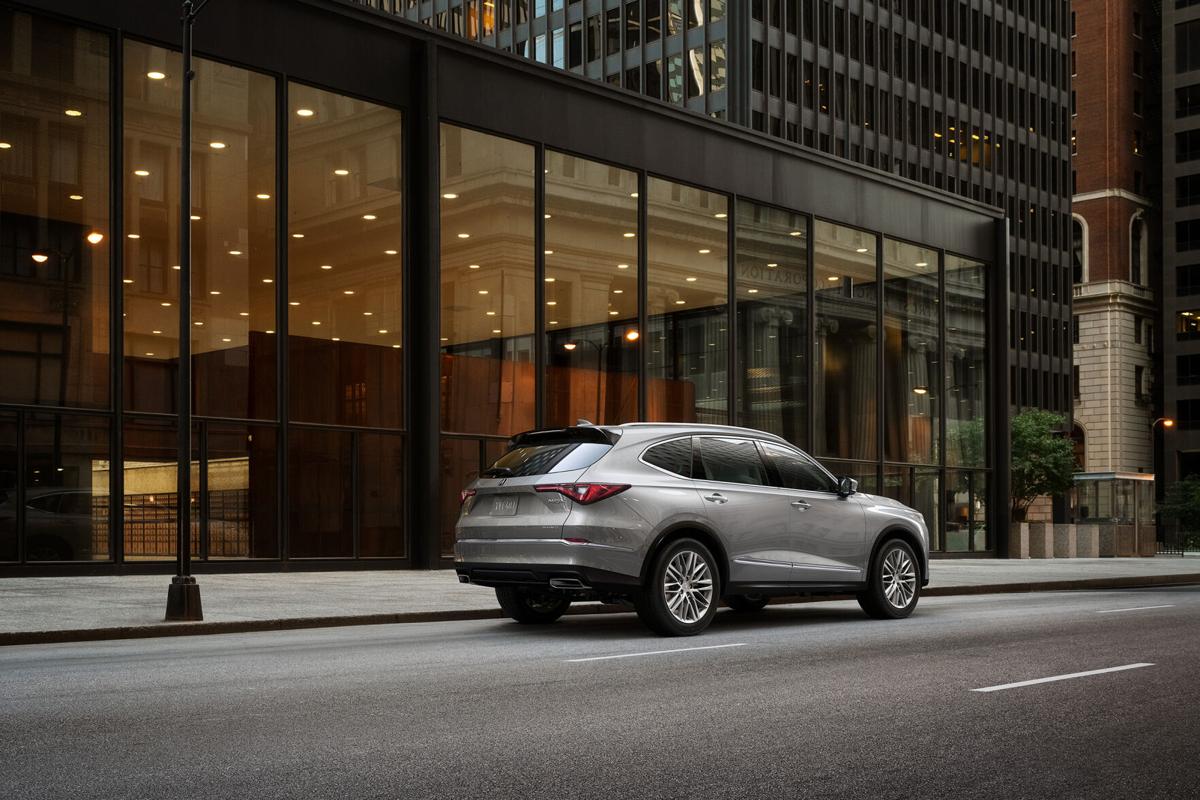 Three-row SUVs are everywhere. Throw a rock and you’ll hit one. But really that’s a metaphor, don’t throw rocks at any vehicles.

Three-row luxury SUVs are almost as ample. One such example has been around the block a time or two – the Acura MDX. This seven-passenger luxury SUV is a stalwart of the luxury SUV segment. It was around before many others in this segment. And for 2022, the MDX makes it presence felt with new looks and new technology.

If you can be patient and wait for the sport-focused Type S variant, you will find an MDX with even more power too. For now, we drove the 2022 version with the 3.5-liter V6 engine which is adequate, but somewhat uninspiring. The aforementioned Type S MDX will boast a turbocharged 355-horsepower V6 which seems so much more impressive than the 290 horsepower we drove.

This is not to say that the MDX’s standard engine is underwhelming; it’s not. But it also lacks pep and athleticism. It’s somewhat disappointing the with a “redesign” Acura did not upgrade the standard engine of the MDX, rather they chose to tempt and tantalize us with the Type S version in order to get sportiness and excitement.

As tested, the 3.5-liter V6 engine is adequate and fits in nicely with the sleepy vibe found amongst some of the MDX’s main competitors like the Lexus RX350 and Cadillac XT6. All these luxury SUVs are solid, consistent and well made. And the MDX has a lot of new features including an all-new exterior.

The 10-speed automatic transmission is good and efficient. Various drive modes change the personality and also add confidence with snow mode being an available option during inclement weather. My tester, with the SH-AWD had a nice mix of performance and the confidence of all-wheel drive.

Aesthetically, the MDX’s new shell stands out. Acura has evolved and matured over the years. Previous generations felt more youthful, but also rather garish. Now the new-look MDX feels matured, but not in an old-fashioned way, but rather in an elegant, comfortable-in-its-skin kind of way.

Indeed, this new version of the Acura MDX has many of the same elements that make the MDX a popular choice but adds more modern touches and keeps it feeling fresh. The grille is especially nice, unless you long for the days of the beaky front end of the Acuras of the past (I don’t miss those days).

The 2022 Acura MDX has the most impressive features inside. As you’d want and hope from a luxury vehicle, the 2022 version of the MDX shows, unequivocally that it’s a luxury vehicle. With the redesign, Acura can once and for all shake off the notion that it’s just an overpriced Honda. There’s not a Honda on the road that’s as nice inside as the 2022 MDX.

Beautiful materials, high-quality touch points and luxurious elements are found throughout the interior of the MDX. The previous generation felt a little dated and certainly was passed up by many of its competitors. This new version of the MDX catches and surpasses the competition in many ways.

The new Precision Cockpit has a European feel to it (Hello Audi) and the addition of the A-Spec package bring special elements to the MDX that help it earn its luxury tag. Leather-trimmed seats with UltraSuede inserts are just one of the fine touch points that bring out the wow factor. Moonroofs aren’t exclusive to Acura or even the luxury segment, but the one inside the MDX really helps with the overall flow and vibe of this luxury SUV.

Acura adds some impressive technology to the MDX this year, like wireless device charging, Amazon Alexa and Apple CarPlay along with the aforementioned Precision Cockpit controls. As nice as these technological upgrades are, they are held back by Acura’s True Touchpad Interface (TTI). This almost seems like Acura following Lexus who also has a confounding and annoying touchpad that drives the infotainment system.

Acura’s is just as frustrating and lacks intuition and negates all of the nice features that come with Acura’s infotainment system which includes a beautiful 12.3-inch display. All of that is for naught when it comes to the quirks and annoyances of the TTI.

If you’re an audiophile and love a great sound system, the MDX with the A-Spec package comes with one of the industry’s best – the ELS Studio Premium 3D Audio System with 16 speakers.

The 2022 Acura MDX with AWD has an EPA rating of 19 mpg/city and 25 mpg/highway. With the SH-AWD and A-Spec package my tester had a starting price of $57,100. Add on a $500 charge for the gorgeous Apex Blue Pearl paint coat and a destination and handling charge and the final MSRP was $58,625.

With a crowded field and high customer expectations it’s hard to stay relevant in the luxury SUV segment. Acura was losing that battle with the MDX but is now back in the conversation and shows why it’s such a mainstay within this powerhouse segment.