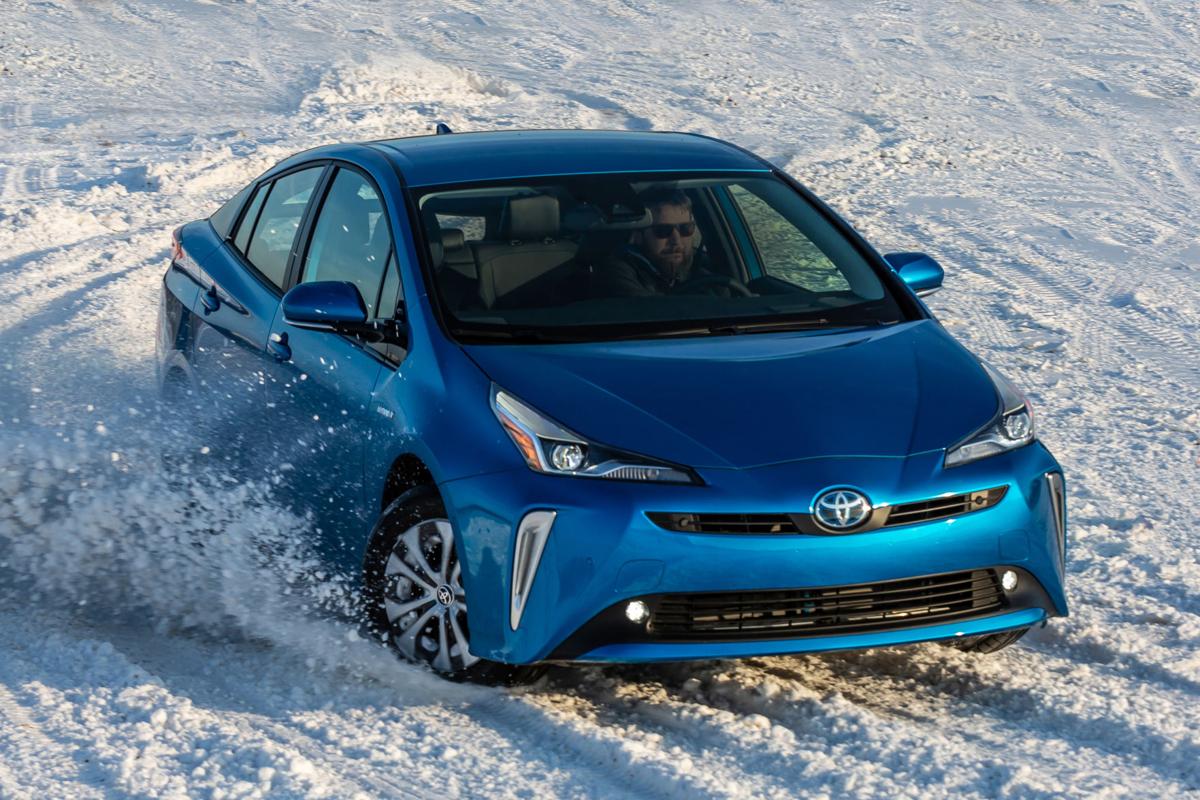 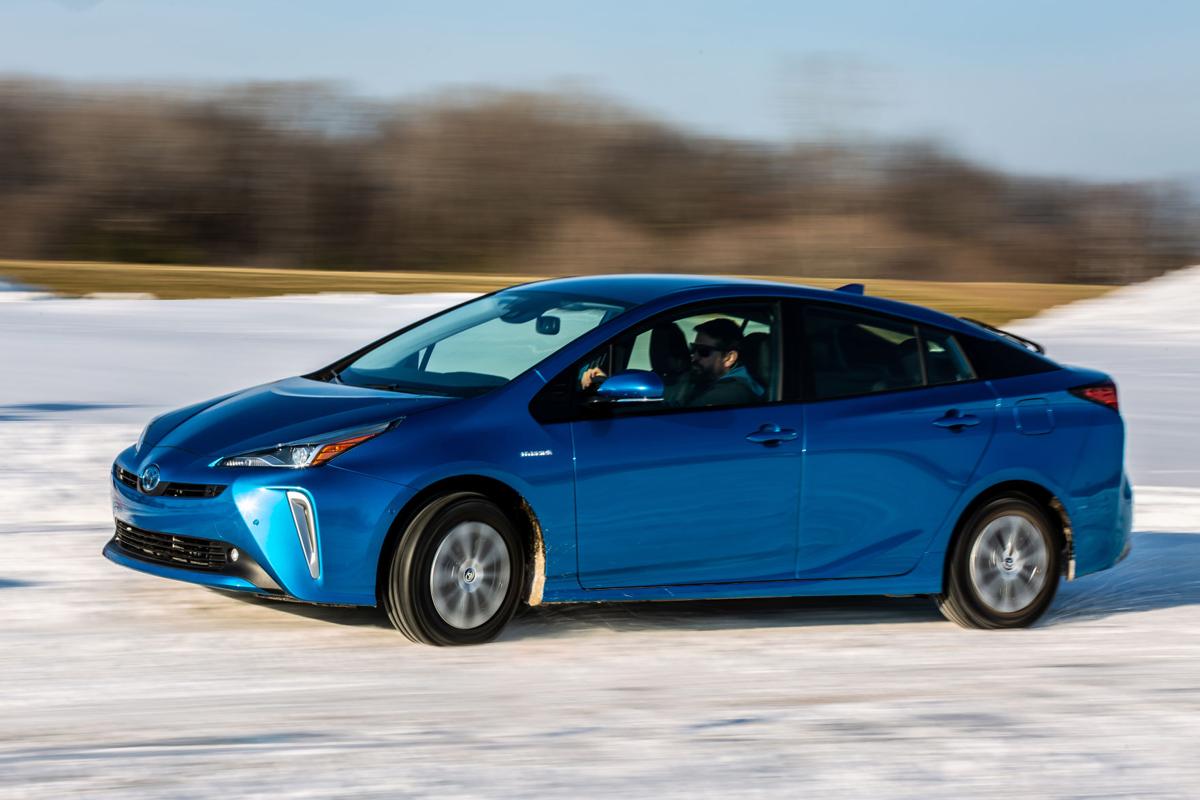 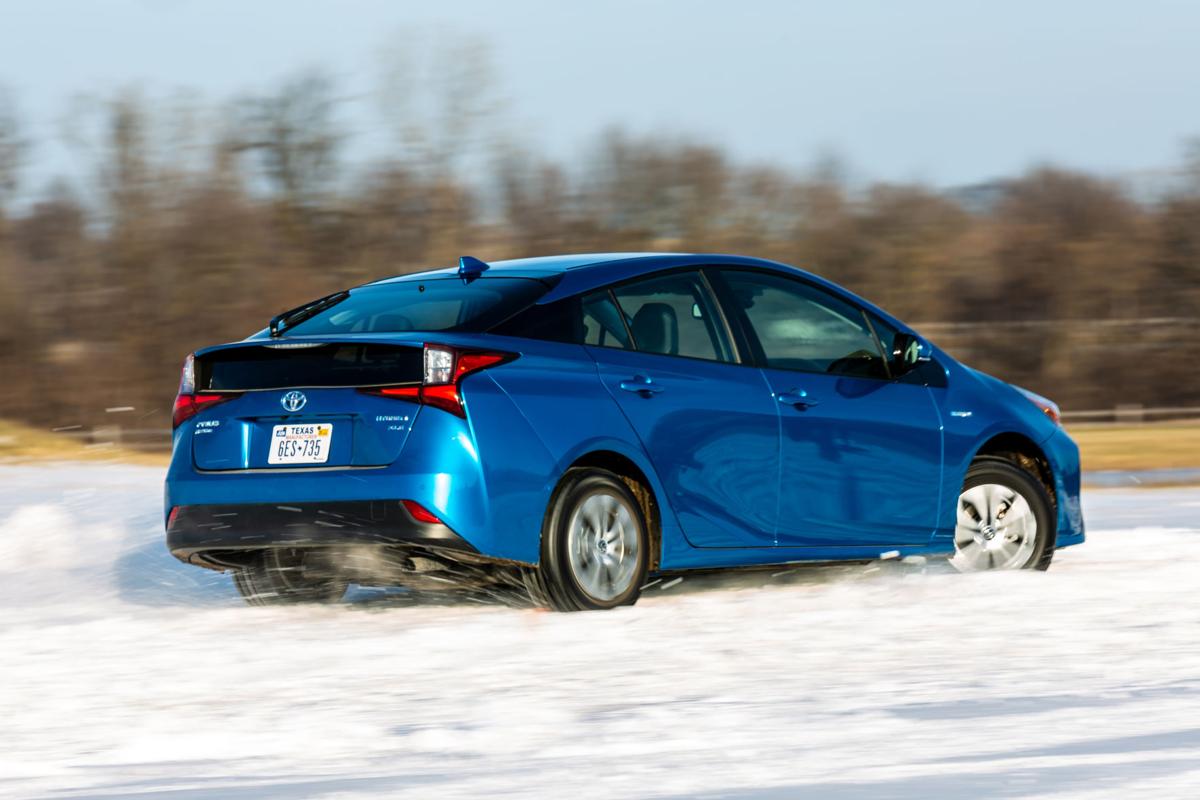 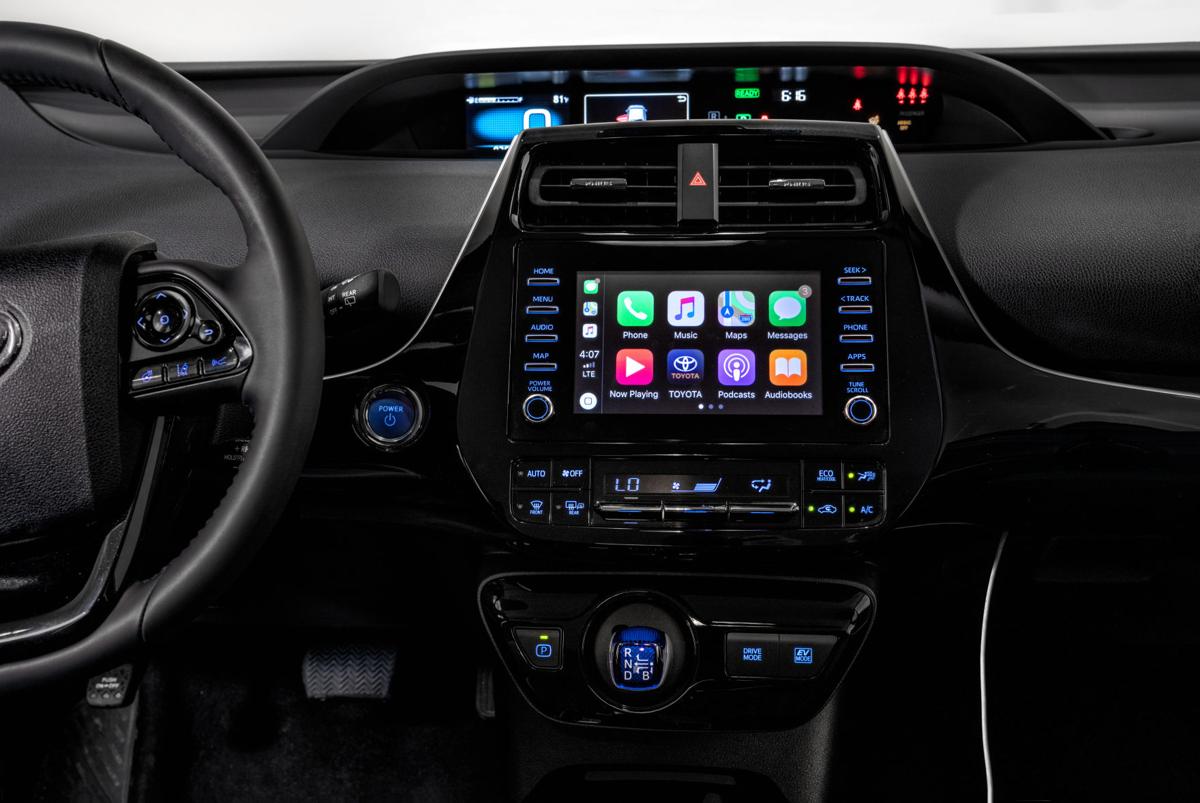 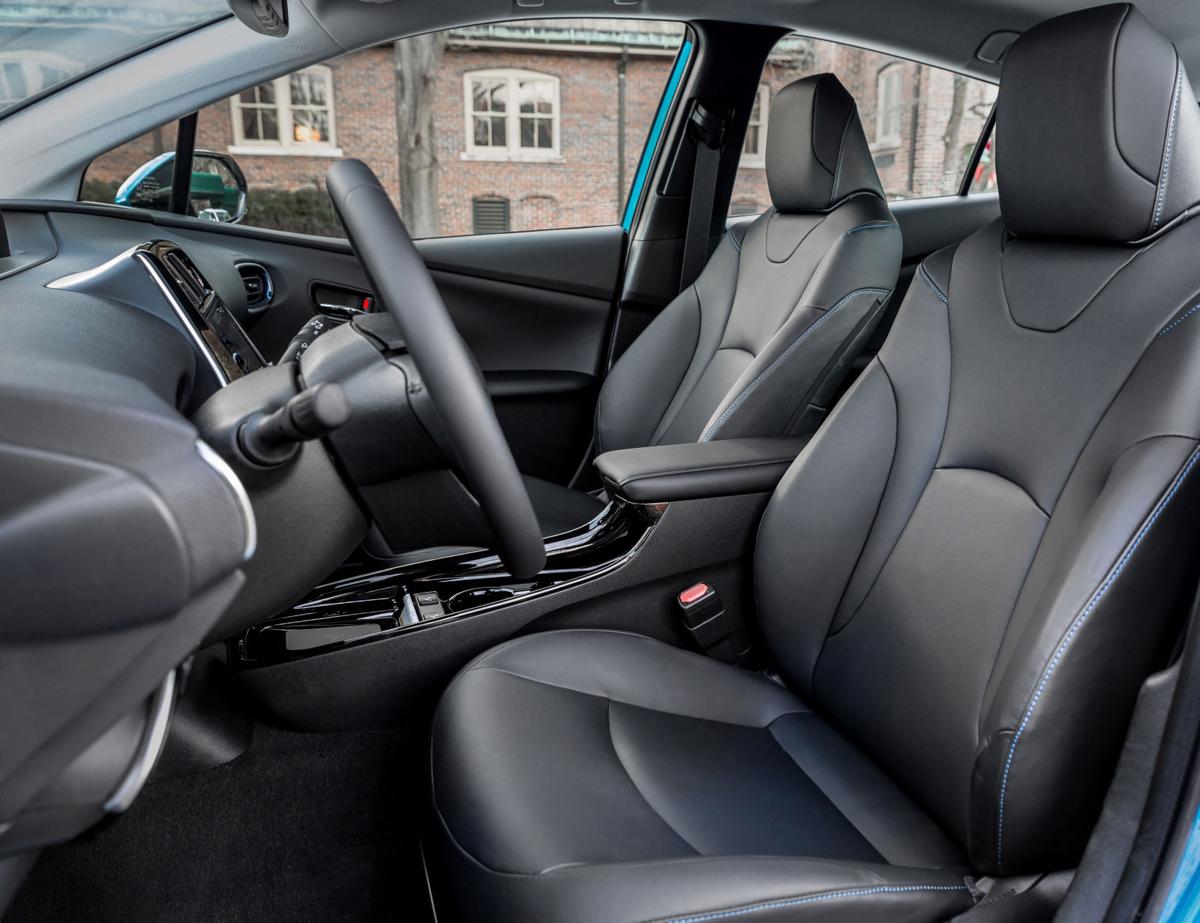 Being first, best, original and number-one is a rarity in the car world. The Toyota Prius is all of those at once. It is a true original - world’s first mass-produced hybrid model, introduced more than 20 years ago, and it is one of the world’s best-selling hybrids. The Prius literally invented the high-volume hybrid segment, and Toyota produces more hybrid models than any other carmaker in the United States.

The new model for 2020 is the fourth generation of the original. We have tested all four generations, and this new iteration is all Prius – and expands the builds upon the appeal of the model.

In addition to improvements across the model, the most remarkable is its economy, 58 city, 53 highway, 56 combined EPA-estimated mpg (L Eco grade). We tested the segment-exclusive AWD-e model, which features an electronic all-wheel drive system which, at speeds up to 43mph, helps give drivers more control when weather and road conditions are less than ideal. And during this winter test in Rocky Mountain region, it performed remarkably well in snow, ice, and high altitude.

Driving this new model is an improvement over the prior years, however more of an evolution rather than a revolution. The Prius has always had its own unique driving character and sounds, which the new model retains. This “spaceship” aura is cool – I love the way the Prius sounds and drives. This new model is built around the Toyota New Global Architecture, a platform that integrates a high-strength body structure, multi-link rear suspension and a low center of gravity. The platform endows Prius with a highly engaging driving character combined with exemplary ride smoothness and a quiet cabin.

Like the earlier generations, this fourth-generation Prius continues to be a leader in the hybrid world. Its Hybrid Synergy Drive system combines the output of a 1.8-liter 4-cylinder gasoline engine and two motor-generators through an electronically controlled planetary-type continuously variable transmission.

In addition to exceptional fuel efficiency, something else all Prius models share in common is outstanding versatility. The front-wheel drive models offer up to 65.5 cu. ft. of cargo space with the rear seatbacks folded down, which is more than in some small SUVs. The Prius AWD-e models offer 62.7 cu. ft. of space, the small difference due to accommodating the AWD-e system.

In 2019, Toyota introduced the Prius AWD-e, the first-ever Prius with all-wheel drive. While enhancing traction for drivers, the Prius AWD-e upholds the model’s penchant for outstanding efficiency, with 52 mpg city / 48 mpg highway / 50 mpg combined EPA fuel economy estimates. That easily makes Prius AWD-e one of the most fuel-efficient all-wheel-drive-equipped passenger cars available in the U.S.

The “e” in AWD-e is the key to offering the extra grip of all-wheel drive while still sipping fuel. The automatic, on-demand system does not require a center differential or other torque-apportioning device, nor does it need a front-to-rear driveshaft. Instead, the “e” in AWD-e stands for electronic.

Overall, the Prius is the legendary hybrid that started it all, and this new generation brings its A-game in all areas – driving ease, simplicity, comfort, utility, and economy. Pricing starts at $24,325 for the Prius Hybrid, and starts at $29,375 for our XLE AWD-e. For more information, see you local Toyota dealer or visit www.Toyota.com.

During COVID-19, Take Simple Steps to Establish a New Normal