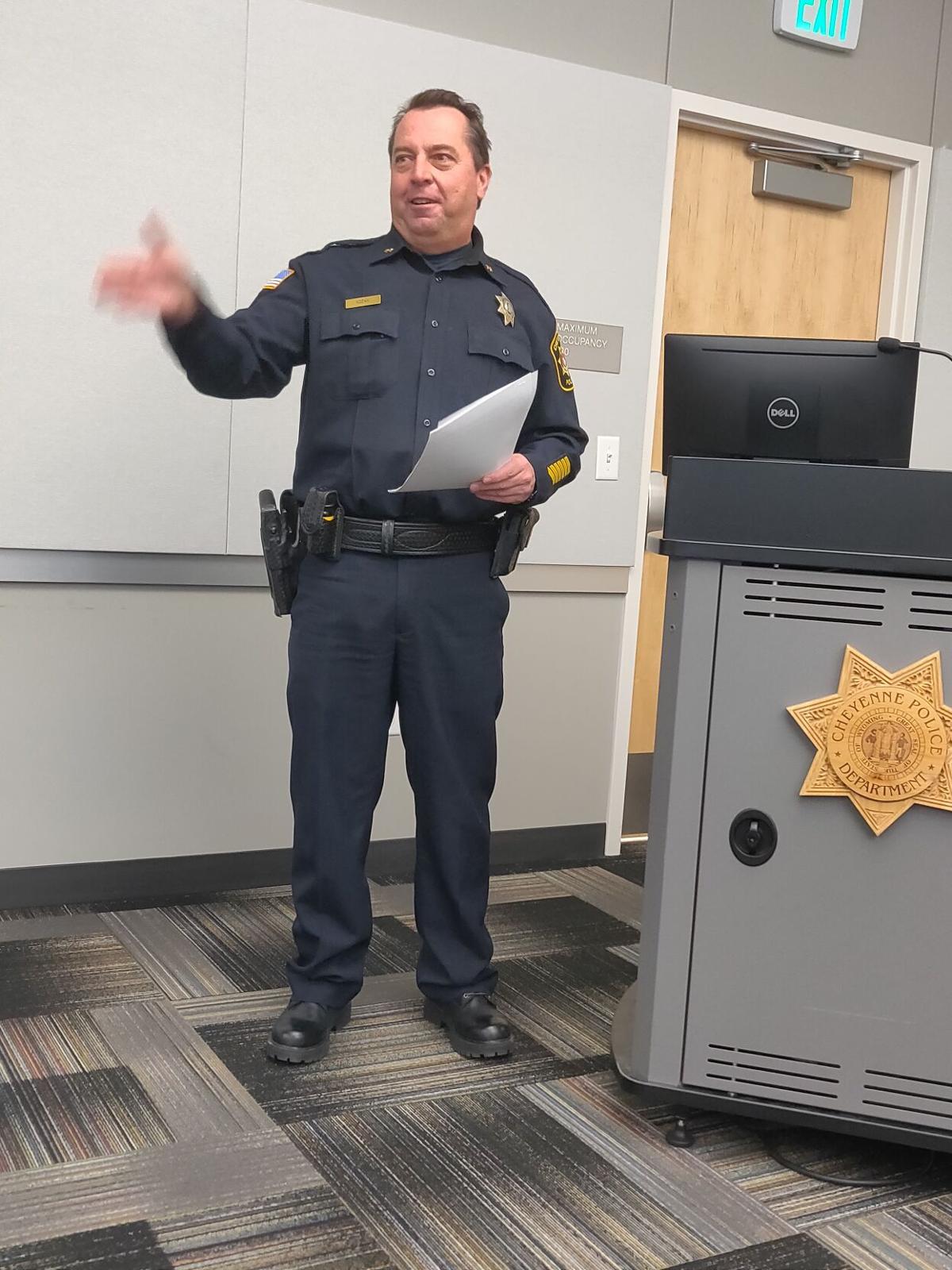 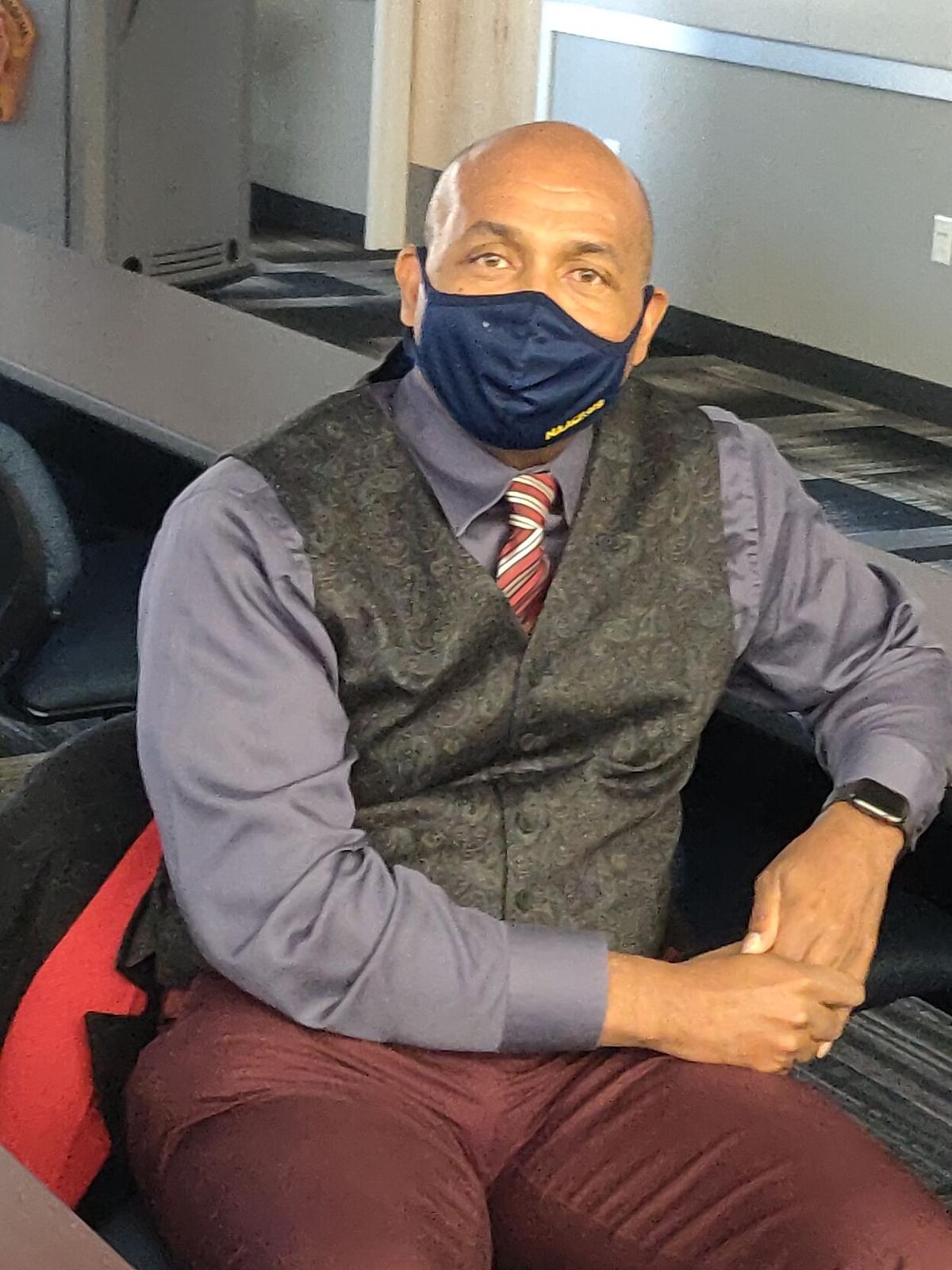 Pastor Stephen Latham of the No Greater Love Church of God in Christ Church is one of three citizens on the Cheyenne Police Department Force Review Board.

Citizens will be reviewing the Cheyenne Police Department’s use of force, Police Chief Brian Kozak announced Thursday. Kozak said the use of citizens in a Force Review Board is a first for Wyoming.

Kozak began work on the Force Review Board a year ago.

“The reason it took a year to develop is that we wanted to make sure we had established policy in place, that we trained all of the police officers and got their feedback on this force review board so that they were accepting of the path that we were going down,” Kozak said.

The police identify three different types of force. In Level 1, police may point a weapon at a person but not use it. They could use pepper spray or a control hold, or take down the person. It is not intended to cause injury. Level 2 can involve injury, and includes the use of tasers, beanbag shotguns, dogs, and kicks or strikes.

“Level 3 is force that results in or could result in serious physical injury, hospitalization, or death,” Kozak said.

The Force Review Board will review all Level 2 and 3 incidents and a random sampling of 10 per cent of the Level 1 incidents. The board met for the first time on Nov. 5 and reviewed two Level 1 incidents that took place in October. In both cases, the board felt that the actions by the police officers followed police department policy.

Kozak said there are about 200 incidents involving the use of force per year. Only about 25 are considered Level 2 or 3.

The board’s recommendations go to the Police Chief.

“I can tell that you that my perspective is that I will follow the recommendations of the board,” Kozak said.

The Board’s recommendations will be made public, but the officers’ names will not be released because the issues are considered personnel matters.

One of the civilian Board members, Mike Solis, said he won’t go easy on the reviews.  “When I come in here I nitpick. I nitpick every word on every report, and I hope that everybody’s doing that. I can guarantee that every word is being nitpicked by civilians,” Solis said.

Pastor Stephen Latham of the No Greater Love Church of God in Christ church said Chief Kozak asked him to serve on the Board.

“The relationship between law enforcement and people of color is not good but this, I believe, will help them see that they’re not against people of color. The chief… he’s been very forthcoming. He’s been open. He’s been transparent to me from the beginning,” said Latham.

Solis felt that adding civilians to the Force Review Board provided a different perspective.  “We’re not officers. We don’t have the officers’ mindset. We have the mindset of the public. I think it’s important to be able to raise questions about what we read and what we see, raise questions about the policies that are in place,” Solis said.