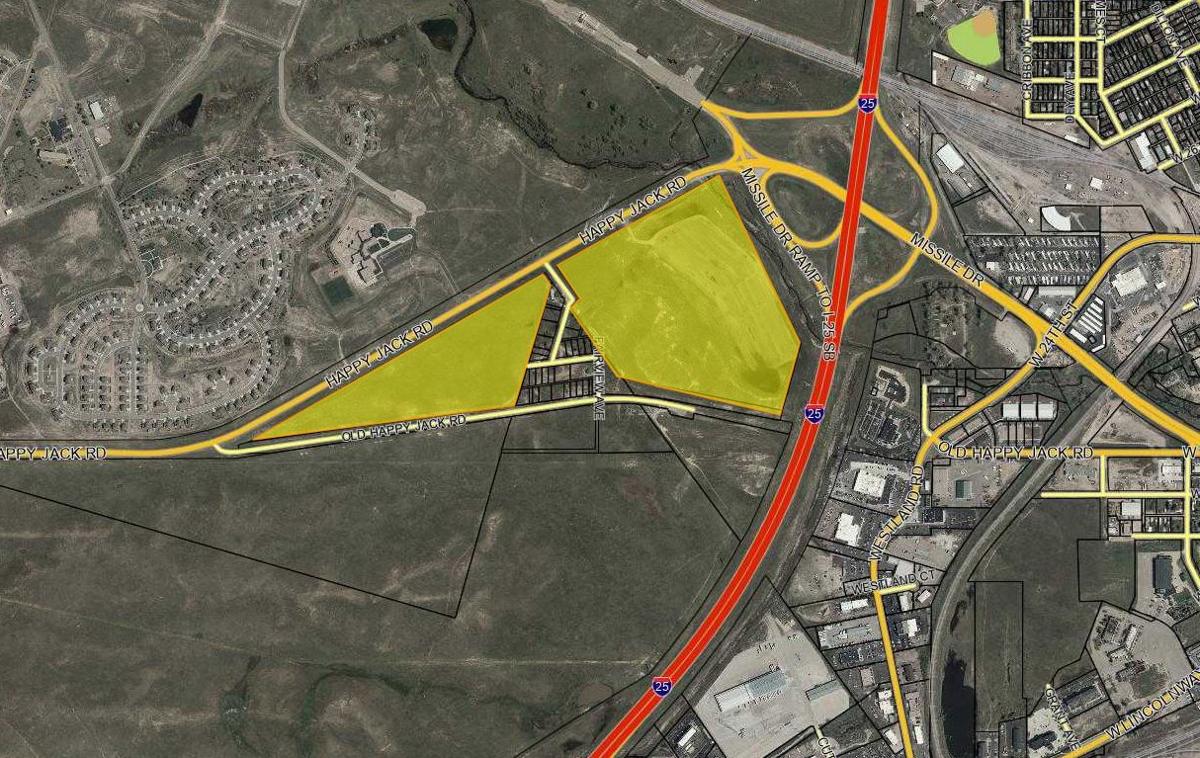 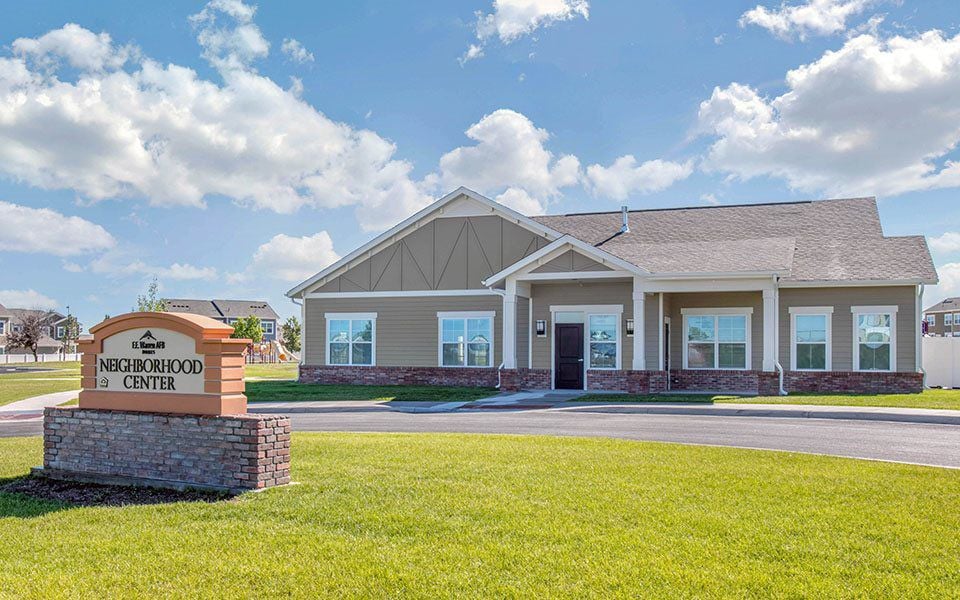 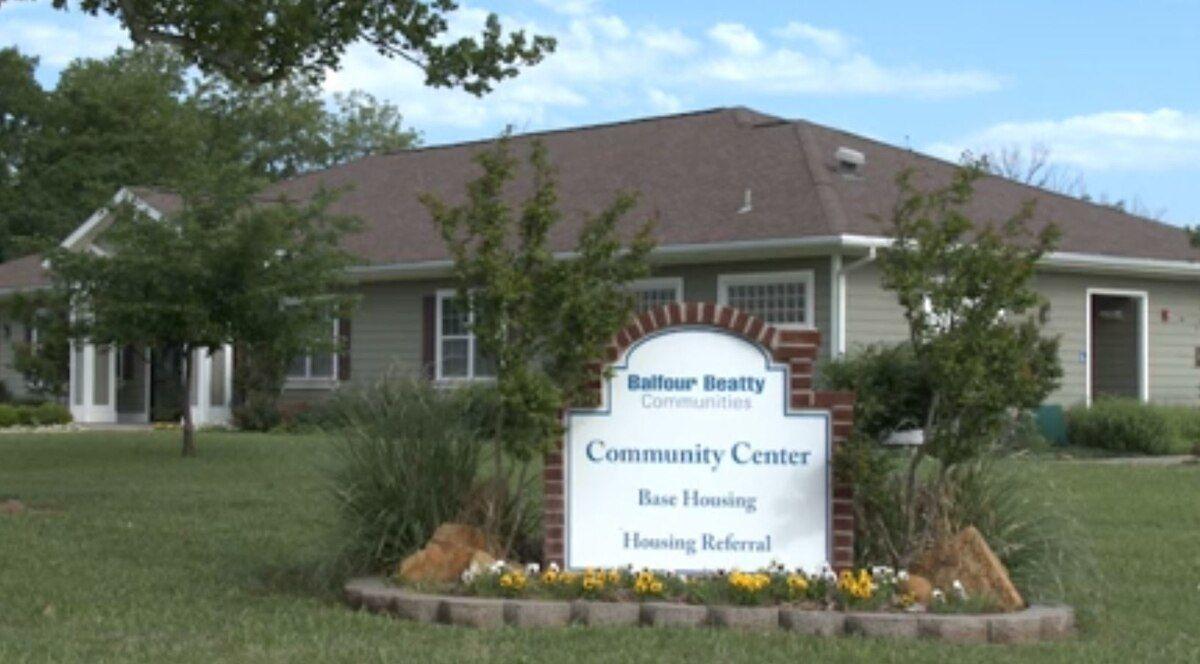 The Oklahoma City offices of Balfour Beatty Communities, the developer for a major housing project for F.E. Warren Air Base in Cheyenne, have been raided by the FBI and the Air Force Office of Special Investigations. The same company also manages existing housing on Warren AFB.

A Reuters-CBS News report last June said that Balfour Beatty Communities falsified maintenance records at several bases, so it could collect bonuses on work that had not been completed. There were reports of mishandled asbestos removal, as well as mold, lead paint, and rodents. The issue drew the attention of Senators Elizabeth Warren (D-Massachusetts) and James Inhofe (R-Oklahoma). Both called on the company to cooperate with investigators.

Inhofe posted this on Twitter: “I thank federal law enforcement for doing their part to investigate any alleged wrongdoing, and I encourage Balfour Beatty Communities to cooperate fully with the investigation. While this matter is still very much under investigation, should these or any of the other ongoing federal investigations be substantiated, Balfour Beatty and those who perpetrated any wrongdoing against our military families must be held accountable to the fullest extent.”

According to the Military Times, the Air Force threatened the company with legal action last fall.”…the Air Force issued a stern warning to Balfour Beatty that unless there is “prompt and substantial improvement” in the company’s performance, service officials will start formal action against the company. In the letter, John W. Henderson, assistant secretary of the Air Force for installations, environment and energy, cited a growing list of failures across the company’s 21 Air Force housing projects. He noted the issue at Tinker, where a flooring subcontractor failed to test for asbestos before disturbing floor tiles in occupied houses. This can create asbestos dust that can spread in the home and be inhaled.”

Balfour Beatty Communities has appointed an outside counsel to help with the investigation and has promised full cooperation with investigators. In a statement provided to Reuters, the company said “We are cooperating fully with the U.S. Air Force and relevant authorities on these matters…The allegations made do not reflect the culture or the work ethic of over 1,200 employees across Balfour Beatty Communities who are dedicated to maintaining the highest standards of conduct and service at all the military facilities for which we are proud to be responsible."

Democratic presidential hopefuls go after each other in Nevada

Balfour Beatty is a global company based in the UK. Its communities division operates 43,000 housing units at 55 Army, Navy and Air Force bases across the United States, including at F.E. Warren Air Force Base in Cheyenne. The company was selected to be the master developer for a new housing project that will be located outside of the base, but on land owned by the Air Force. The area is near the intersection of Happy Jack and Missile Drive, and has been used for overflow parking for Cheyenne Frontier Days.

The new project will feature one and two bedroom apartments and will be able to house up to 500 people. Because it is outside of the Base, the new neighborhood will be open to the public, including any restaurants or other commercial businesses.

The Wyoming Business Council has given a grant of $3 million and a loan of $1.3 million to use in building infrastructure such as roads, and water and sewer lines. Balfour Beatty Communities plans to have the area annexed to the city of Cheyenne. The city will then be able to collect property taxes on the housing units. The city will also be responsible for maintaining the roads and other infrastructure.

Friday afternoon, the Cheyenne Post received this statement from a spokesperson for Balfour Beatty Communities:

"For your guidance, local and state police are not allowed onto military bases so the only agency that could serve the paperwork and execute the search was the FBI."

“Balfour Beatty Communities has received a subpoena issued on behalf the Environmental Protection Agency relating to Tinker AFB. The investigation is connected to the matter of asbestos flooring removal that was reported in September 2019. When that event occurred, BBC promptly and voluntarily reported the incident to the local Oklahoma Department of Environmental Quality. The company will continue to cooperate fully with the investigation.”