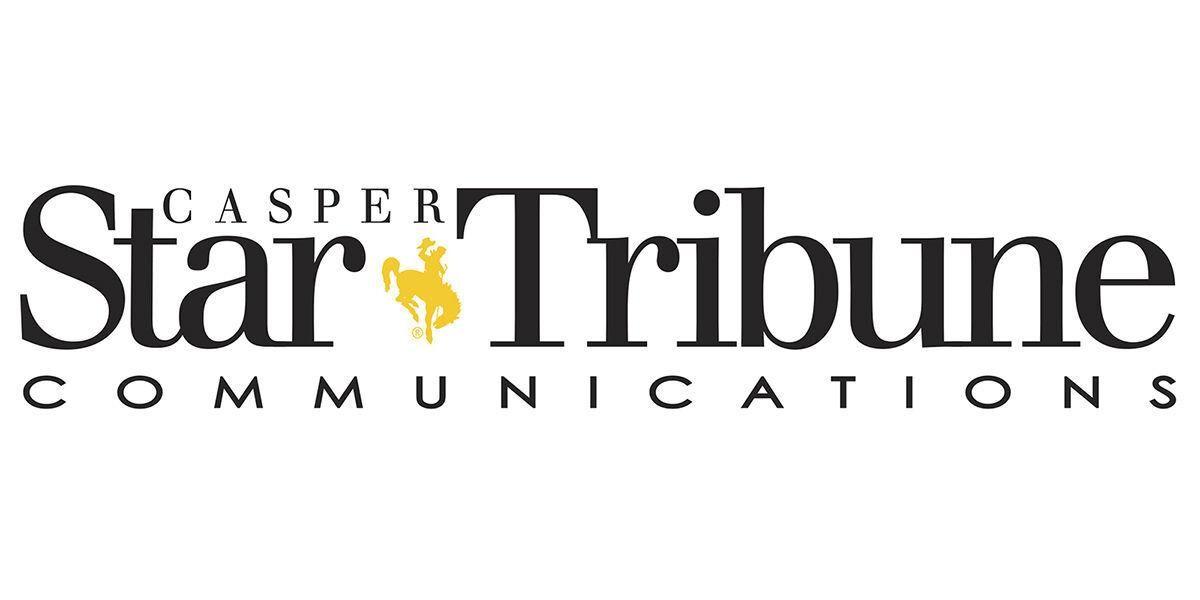 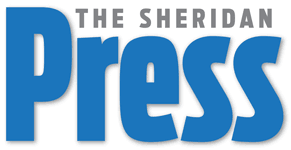 Want to read a local newspaper on a Monday morning in Wyoming? The last one still printing is about to stop.

Wyoming has six “daily” newspapers, but now none of them will actually print a paper seven days a week. It could be the first time a U.S. state will publish no newspapers on Monday mornings…ever.

I hope Wyoming residents who like to start their work weeks with a cup of coffee and the local newspaper aren’t too attached to the ritual. Because it’ll soon be impossible.

The Casper Star-Tribune announced yesterday that it would no longer be a true “daily” paper, eliminating its Monday and Tuesday print editions next month.

The Star-Tribune will continue publishing online news while offering electronic editions of its print newspaper — the e-edition — seven days a week, said President Michelle Robinson. Print editions will be published Wednesdays through Sundays, with plans for an enhanced Sunday newspaper.

The change is a reflection of reader demand, Robinson said, with an increasing percentage of readers, in Wyoming and elsewhere, choosing to consume their news digitally.

“This is a shift many news organizations are making as more and more readers already consume their news online,” she said in a statement, noting that the Star-Tribune’s website averages nearly 5 million monthly page views. “With these changes we are going to where our customers are.”

On its own, that’s not unusual, or particularly worthy of note to people outside Wyoming. Lots of daily newspapers, seeking to cut staffing and production costs, have eliminated print days, with Mondays and Saturdays being the most common victims.

But the Star-Tribune’s decision will mean that across the entire state of Wyoming, all 97,914 square miles, there will no longer be a single local newspaper printed on Monday mornings. Zero.

It’s possible that Wyoming will be the first U.S. state to not have a newspaper published on Monday mornings since…forever? Maybe there’s some western state that was so sparsely populated at admission that it lacked a daily paper, but I couldn’t find one. I thought perhaps Nevada — which had barely 10,000 residents when it was rush-admitted during the Civil War — might not have had a daily yet back then, but no, it had at least five.

Wyoming still has about 40 newspapers, most of which are weeklies; none of them come out on Mondays. Of the state’s six dailies (“dailies”), the Star-Tribune was the last one still printing seven days a week. The Wyoming Tribune-Eagle in Cheyenne killed its Monday paper in 2018. The Laramie Boomerang (what a name) doesn’t print on Mondays or Tuesdays. The Riverton Ranger skips Mondays and Saturdays. The Gillette News-Record printed a Monday paper until two months ago, when it cut back from six days to two.

But all is not quite lost for Monday newspaper addicts. There is one small afternoon paper, The Sheridan Press, that still prints on Mondays (though not on Sundays). Its circulation is around 4,000, and it has no plans to chop out any more print days.

“With COVID and the trends in journalism that we’ve seen in the past, I think this is just indicative of what’s coming in the future,” Ashleigh Snoozy, the Sheridan Press’ managing editor, told me this morning as her newsroom was getting today’s edition together.

“The Sheridan Press is standing pretty strong right now. We’ve been watching the numbers like everyone else. But I think we’re pretty confident, and happy, that our readership wants a paper on Mondays.”

There’s strong recent evidence of that belief, she said: Last Monday, the Press didn’t publish an issue because of the July 4 holiday. “We had call after call after call asking where our Monday paper was,” she said. “We have no plans of going away on Monday at this point. But obviously the world is up for change.”

The Sheridan Press currently has three reporters, one photographer, Snoozy (the only editor), and a publisher who, having come up through the newsroom, dips back in every so often. (It also has posted job openings for a government reporter and a sports editor, if you’re interested. Though the local junior college just cut its entire athletics program, so sports may be a somewhat quieter beat going forward.)

The Press hasn’t been swept up by Gannett, Alden Global Capital, or any of the other big consolidator chains. It’s part of Seaton Publishing, a fourth-generation family-owned newspaper group based in Kansas; Fred Seaton bought the Press in 1946. A 2011 CJR story highlighted the Seatons as having “hewed to the basics. They focus intensely on local news and believe readers reward them by maintaining their subscriptions.” It is a sufficiently low-key company that I couldn’t even find a website for it.

The Casper Star-Tribune, meanwhile, is a Lee Enterprises newspaper. Lee owns papers in 77 markets and is publicly traded, exposing it to the pressures of the market. Lately, that pressure’s been coming from, yes, industry brigand Alden Global Capital, which has bought up 13 percent of the company’s stock and is currently its largest shareholder. Ask people at Tribune Publishing what can happen when you becomes a subject of Alden’s interest.

It’s an oversimplification to think of these newspapers only in terms of their ownership, of course. Cutting print days is, I’d argue, one of the more journalism-friendly ways to cut costs at a newspaper when revenues demand it. The production savings are significant; it gives a real push for print subscribers to move to digital, where long-term costs are lower; and it can be a useful way for all of a newspaper’s parts — newsroom, ad sales, circulation — to shift their attention and workflows toward the digital future. The Casper Star-Tribune has (from what I can tell from two time zones away, at least) a solid reputation for its journalism. And other Seaton papers have dropped print days, too.

But there’s little doubt that The Sheridan Press’ non-corporate ownership gives it a little more leeway to make a decision like not cutting print days.

Ironically enough, you will still be able to get a Monday morning paper in Wyoming — it just won’t be a Wyoming paper. The New York Times, The Wall Street Journal, and USA Today all circulate in the state. (Though not much: USA Today sells about 1,400 copies, the Journal about 600, and the Times about 100, based on their circulation reports.)

The premium national newspapers are doing quite well, all told. But they’re not going to be digging into the University of Wyoming or the Natrona County School District or Casper city council.