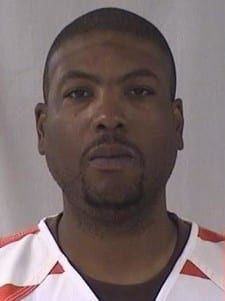 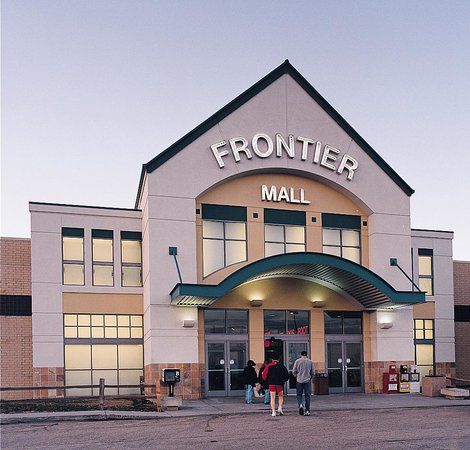 Several stores at Frontier Mall closed briefly today (June 23) after a man caused disturbances, made violent threats against the stores and employees, and made gestures believed to be threats with a firearm, Cheyenne Police said. They later arrested Joshua Hayden Ali, 38, of Cheyenne.

At 1:30pm, officers were dispatched to Cheyenne Frontier Mall (1400 Dell Range Blvd), relative to a disturbance with a gun. While officers were enroute, dispatch advised of a second disturbance report coming from the location with the same male.

Officers arrived on scene and were unable to locate the suspect. Officers contacted two victims at the mall. The two victims stated an African American male stopped in front of their store. The male stopped and talked about how the store was going to be next.

The male then allegedly drew an imaginary window with his fingers, reached in his right hand pocket with his right hand, pulled out a small black revolver and pointed it at the two victims.

The male made a gunshot sound and walked away from the store. The two female victims stated they were scared and locked themselves in the back room, and called law enforcement.

Several other reports from the mall from several different stores all reported that the African American male allegedly caused a disturbance. Due to the male’s actions several other stores in the mall began to close and lock their door, and have their customers and employees go to the back offices for safety.

The male was located in the 2000 block of Dell Range Boulevard.

The male was identified as Joshua Hayden-Ali. He was transported to the Cheyenne Police Department for questioning and then transported to the Laramie County Detention Center where he was booked on the charges of Terroristic Threats & Aggravated Assault (Threat w/Weapon). A firearm was not located.