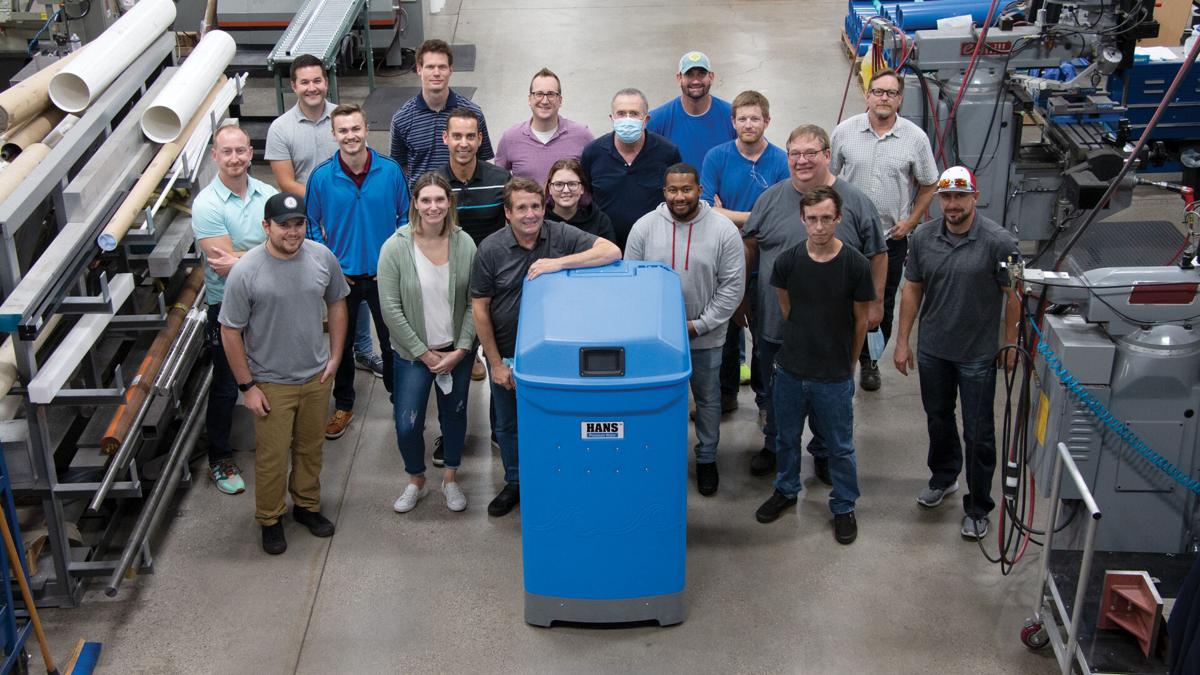 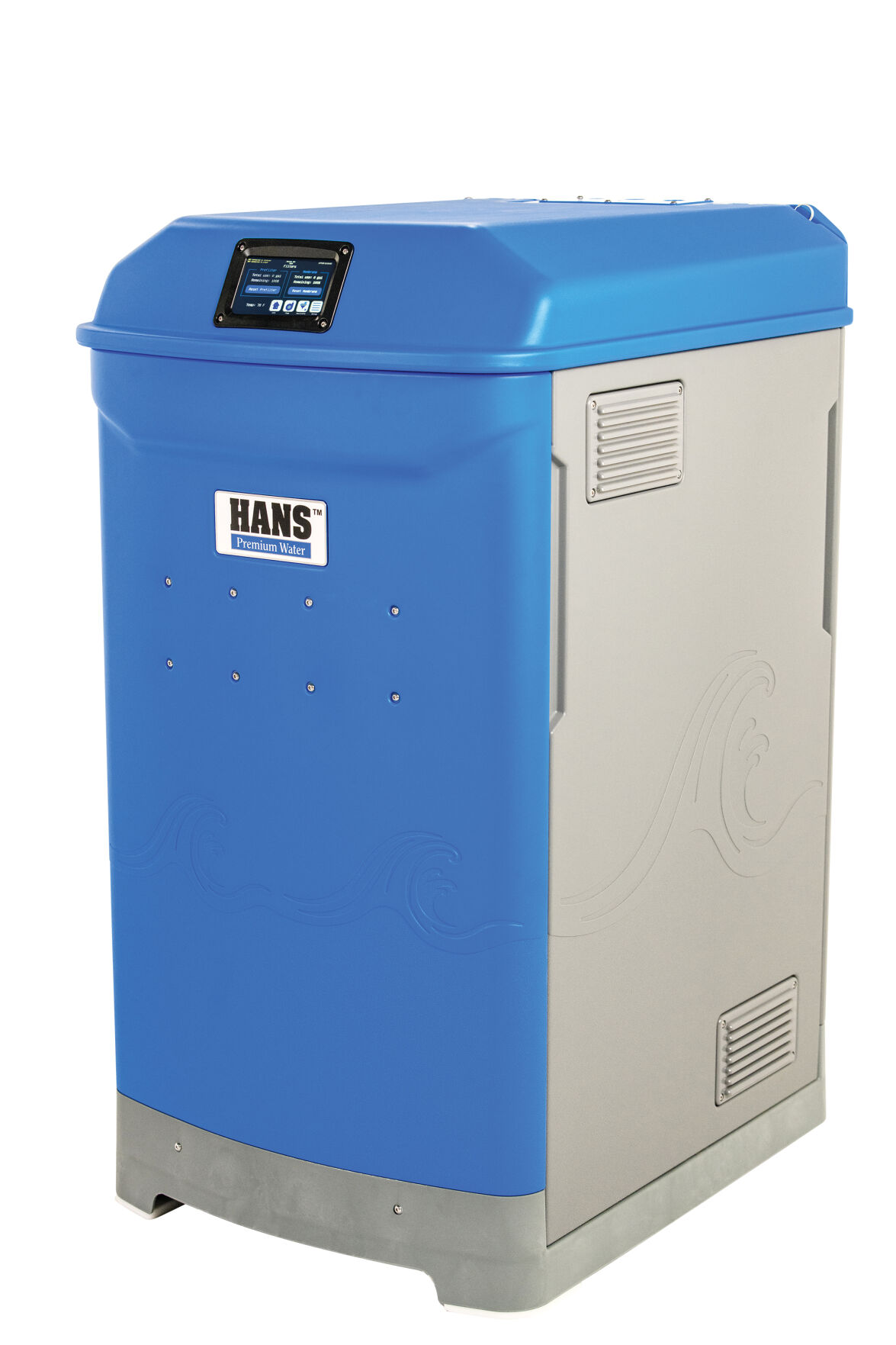 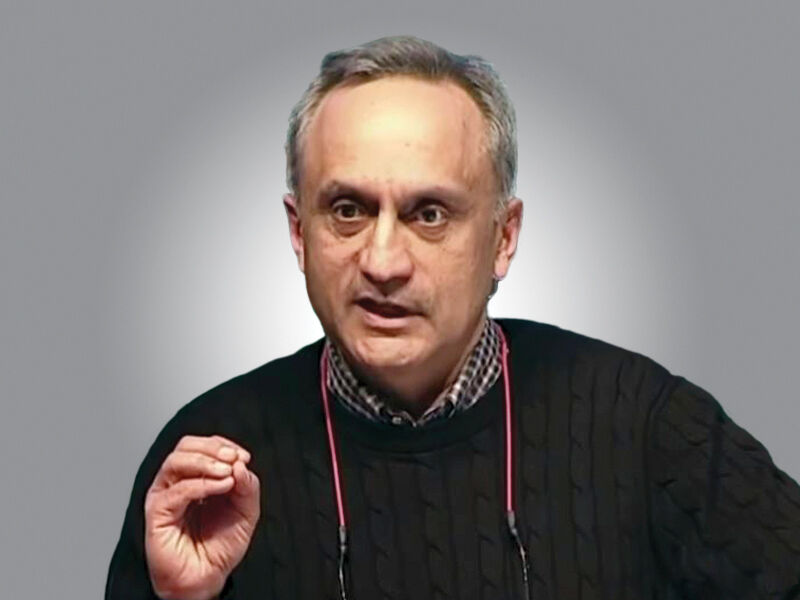 Manoj Bhargava is a frequent featured speaker at major conferences and symposiums worldwide.

You may not have heard of Manoj Bhargava, but his name soon may be to clean water what the name Elon Musk is to cars.

While we might get by without a car, no person can survive without clean water.

His sprawling Farmington Hills, MI campus of industrial buildings looks unassuming and houses his half-dozen companies. But the work going on inside one of them, at Stage 2 Innovations, is producing a water cleaning system that will save millions of lives. By providing purified water, it’ll also improve the quality of life for the rest of us.

In our insatiable thirst for clean water, we have created a monster in the single-serve plastic water bottle.

“Here in the U.S., industry has contaminated almost all the water. Public utilities don’t have the technology to fix this. That’s why people drink bottled water – because they don’t trust their tap water. The environmental cost of just one plastic bottle is enormous. What if we can turn your tap water into the best bottled water? We can then go back to drinking from the tap like we used to. Imagine never having to pay for bottled water, and you’ve really helped the environment. Climate change Is going to make the situation worse. We need to act now.” Bhargava said.

Acting now and fast is hallmark of how Bhargava thinks. “A little less conversation, a little more action,” is his favorite quote from Elvis Presley.

And that action led Stage 2 Innovations to invent the household appliance-sized HANS Premium Water system, which has just entered production. Think of it as a hundred-year leap forward in water purification reverse-osmosis that can pump out the volume and pressure that you expect from every tap in your home.

The development is promising for our homes, restaurants, schools, hospitals and industry. But Bhargava is doing more than that, and has committed his life and fortune to helping the poorest third of the world. He sees his new invention in the future helping parts of the world where poor people are literally dying from contaminated water.

He envisions a scalable version of his company’s water treatment device being linked with more of the machines to produce larger volumes of clean water for industry, but also for villages, farms, regions – even countries – that are desperate for a sustainable solution for clean water that’s made even worse by climate change. And he plans to give away $1-billion of the water purification machines over the next decade.

The move will tend to a grave need. About half the people hospitalized in the world are reportedly sick from illnesses related to a lack of clean water. A June 2019 United Nation report states 2.2 billion people globally don’t have safely managed drinking water and sanitation services.

The need in the US for clean water is dire – some major cities have longstanding problems with contaminated water - Flint, Michigan, being the most notable. But in Newark, NJ, the city’s water has such high lead levels that as recently as earlier this year, city officials were giving out bottled water. Water shortages and drought in the sunbelt also have increased demand for water treatment systems.

Whether used alone in a home or office building, or together for more volume. the HANS clean water machine could offer widespread benefit in the US as abroad.

“The only way you can make it fast and deploy it fast is to make it modular. So, it’s more like a server farm. Where you say, do I need ten? Do I need 1,000?” Bhargava said. “Then we crank it out in a factory and give it to you."

"It can work for a house, a village, city or country. Works for everyone.”

Still, not everyone agrees that reverse osmosis—which forces pressurized water through membranes to clean it—is beyond reproach as a purification method. Critics of reverse osmosis purification systems cite what they believe is the excess use of water in those systems. Such systems process lots of water to deliver a smaller amount of clean water through such devices (sometimes just 15% or less).

But the new HANS system seems to solve the efficiency problem by recovering 80% of the water. For a world lacking in ample clean water, that huge upgrade in technology could be world-changing.

Culligan recently inked a deal with HANS Premium Water to market, install and service the systems.

The multibillionaire and philanthropist Bhargava founded and owns 5-Hour ENERGY. He’s pledged to donate the majority of his wealth to charity and helping the poorest of the world. “I believe it’s a duty for those who have wealth to become servants of those who have too little,” he said.

For more on Bhargava or the HANS treatment system, go to HANSClimate.com.

Start 2021 on a high note with these hacks