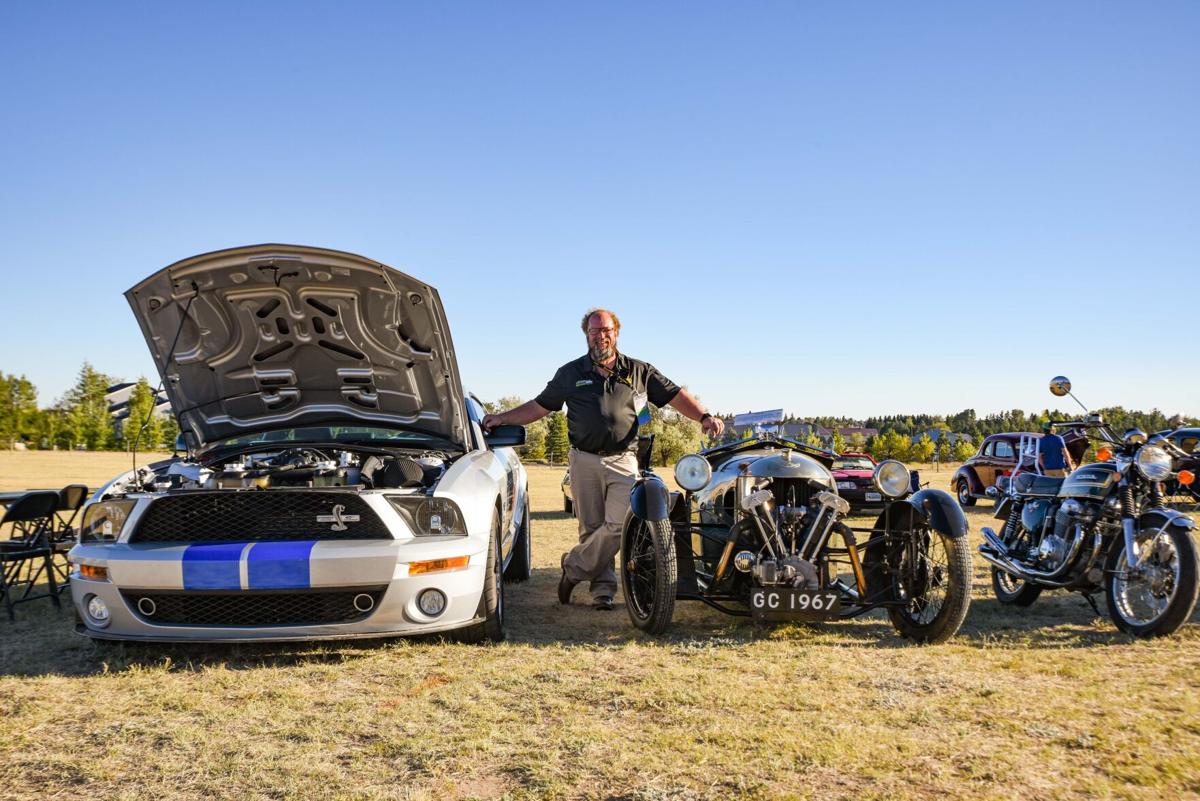 Nick Dodgson standing between his right a 2008 Shelby GT 500KR of which he drove in the Lemans 24 Hour supporting Ford GT Come Back to Lemans GT and left a 1930 Morgan Super which has been in his family for 50 years. Nick Dodgson is the owner of Cheyenne Motorsports and Midas in Cheyenne. 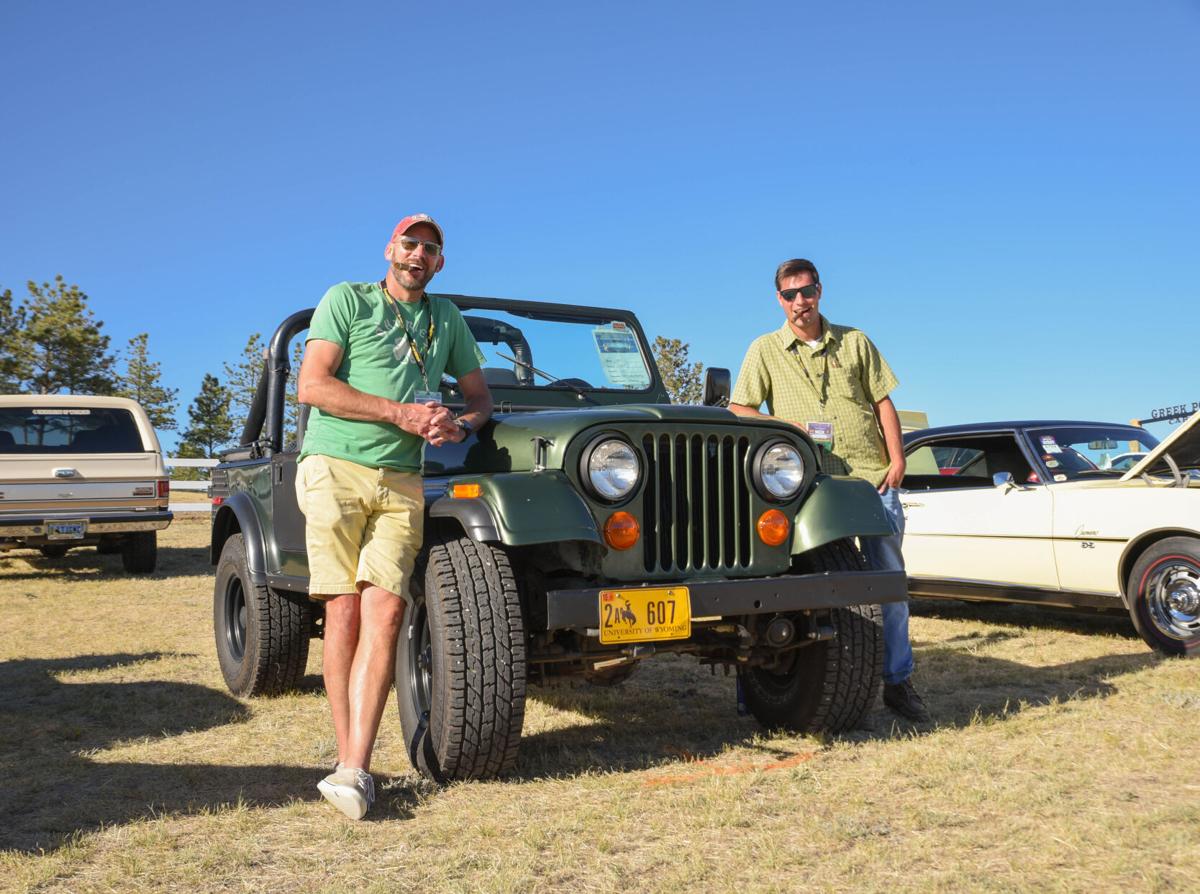 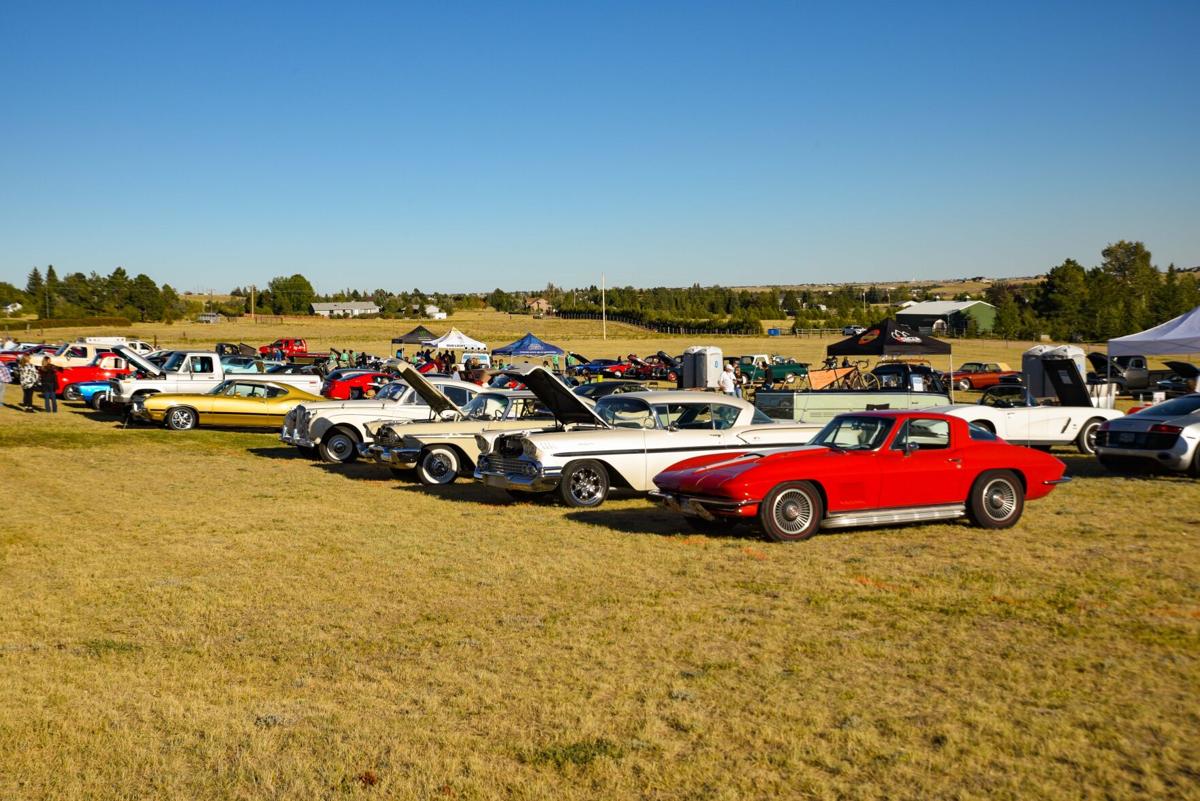 Cars filled the pasture at the Greek Ponderosa on Saturday to raise money for three local charities. 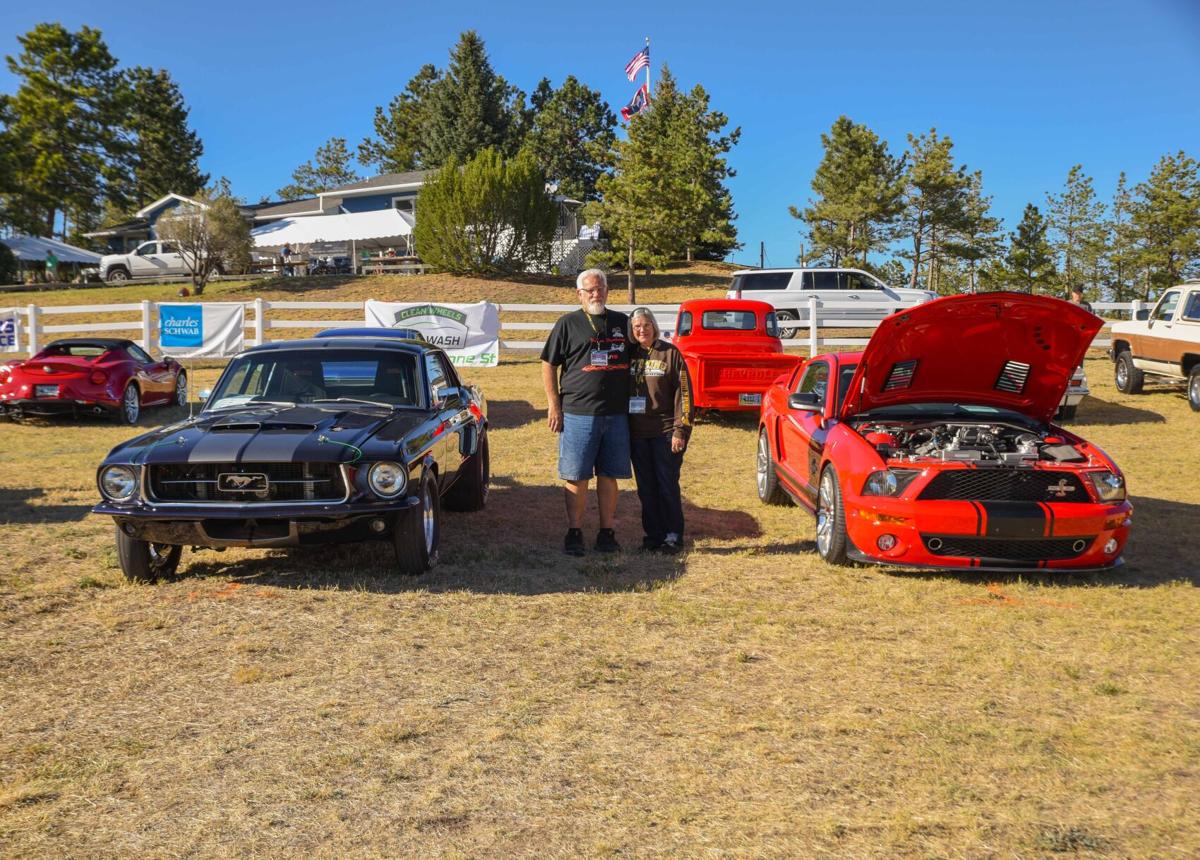 Andy and Kay Persichitte standing next to their 2007 Shelby Super Snake and their 1967 Ford Mustang Drag Racer. The couple actually races the Drag Racer with K.P. driving and A.P. mechanic. 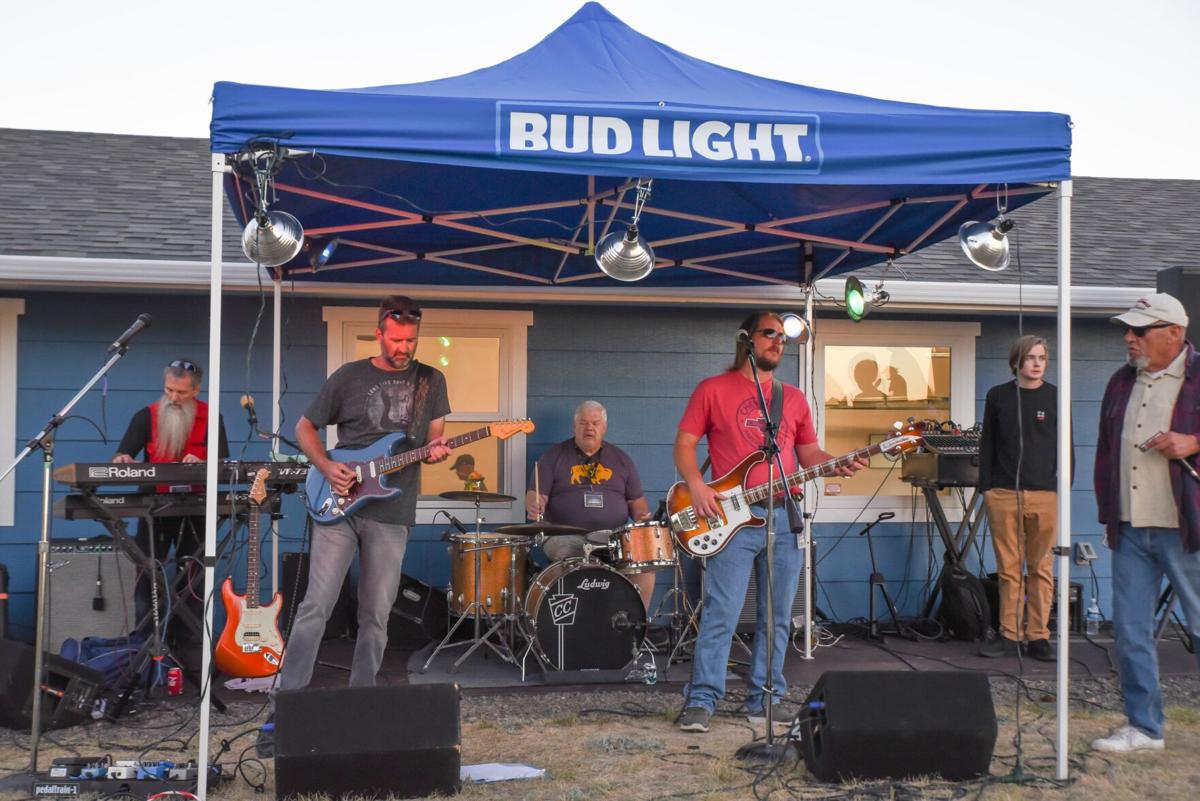 The first annual charity car show, “Cars, Cigars, Guitars – under the stars” was this past Saturday and the event was a success. Raising money for local charities Family Promise of Cheyenne, Safehouse of Cheyenne, and Habitat for Humanity Laramie County, the The event was a volunteer effort by AHEPA Cowboy Chapter 211.

The event has established itself as the premier charity Classic Car show in the Tri State region. Organizers say the event is “Automotive enthusiasts celebrating the motoring lifestyle and improving the community along the way!” – and this first event has succeed in that mission.

A major fundraising feature was a raffle of a 2020 Royal Enfield Continental GT 650 motorcycle, “Mr. Clean,” which was donated by Cheyenne Motorsports. It was won by George Mores, Jr. of Cheyenne.

About 250 people strolled the lawns at the “Greek Ponderosa” – the home of Tim and Kathy Joannides. Guests enjoyed classic cars, entertainment, cigars, food & beverage, and live music by Mr. Byrd & The Perfect Strangers.

The show organizers said they expect to release the amount of the funds raised for each charity in about a week. The date for next year’s event has been set – the first Saturday after Labor Day (Saturday, September 11, 2021).