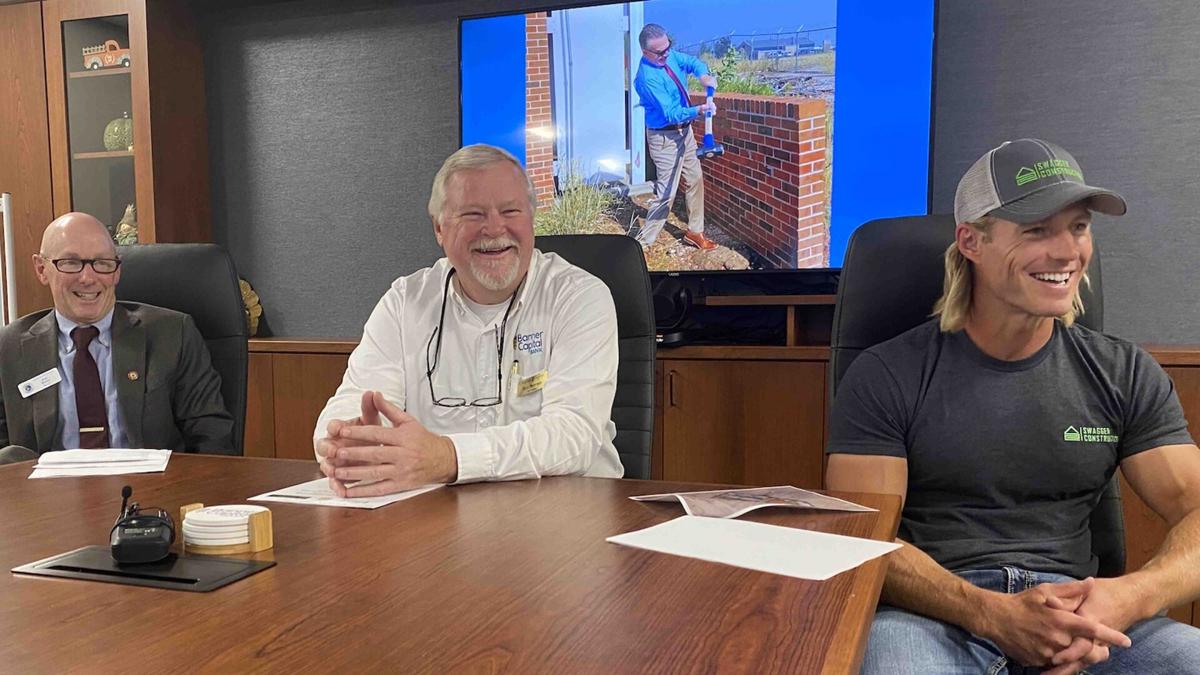 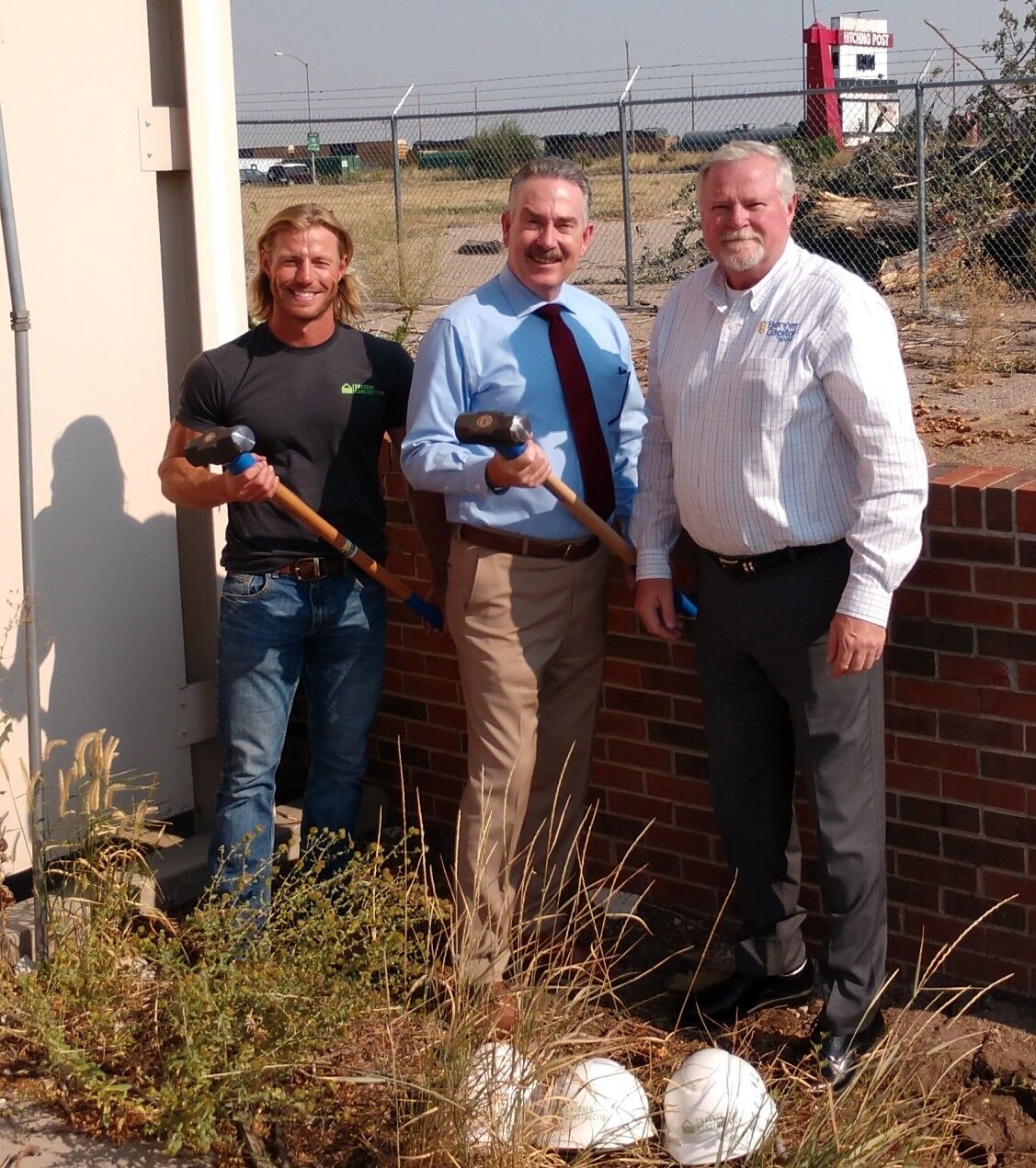 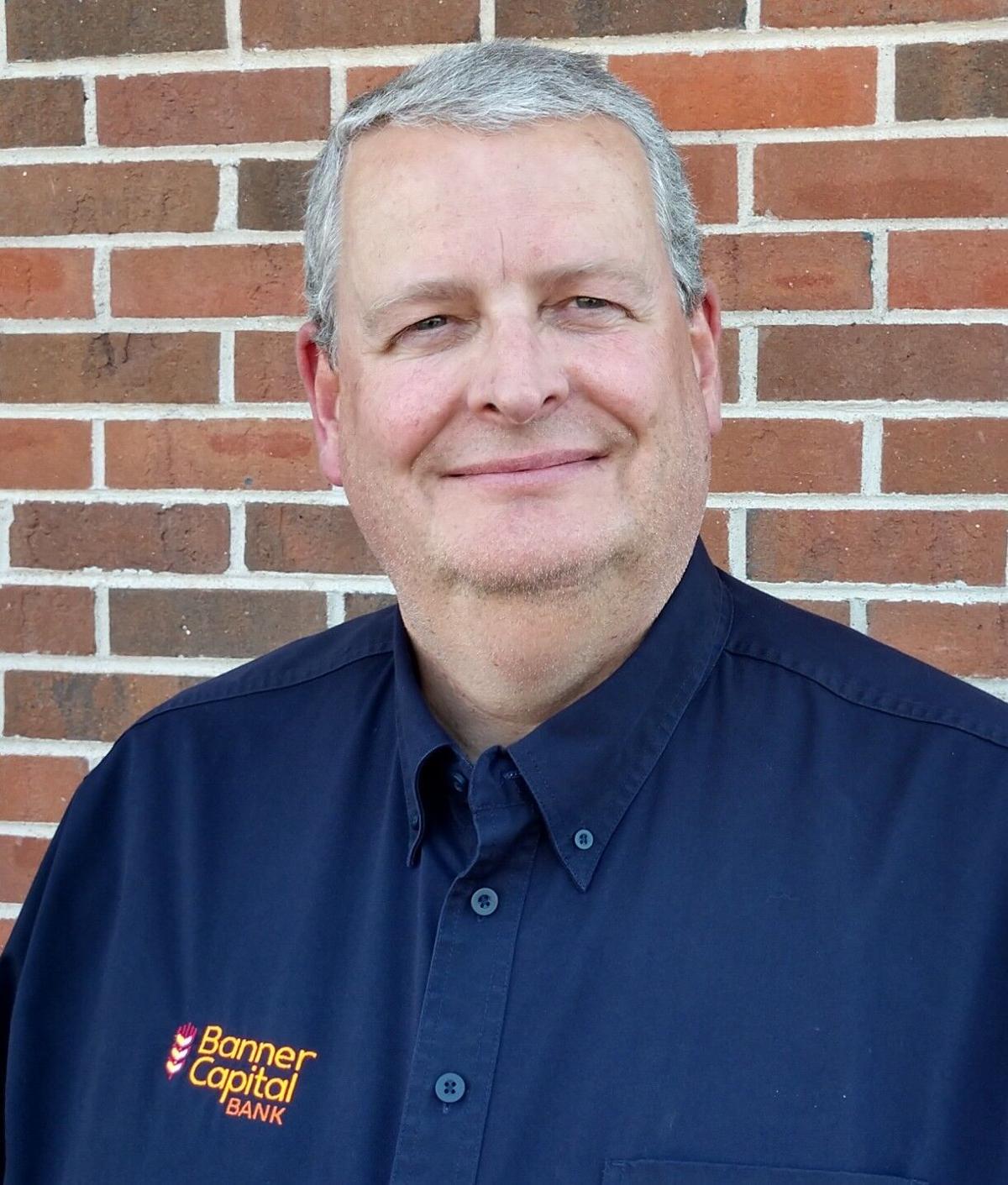 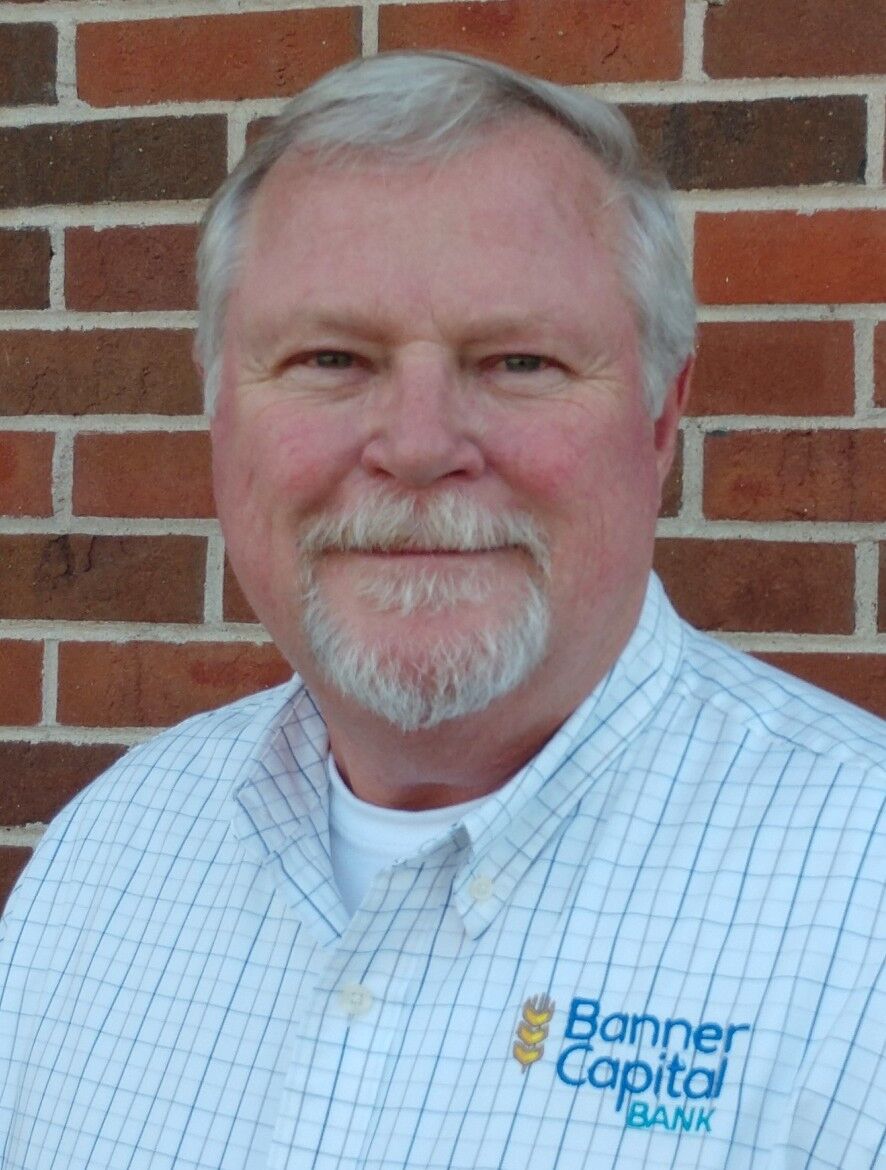 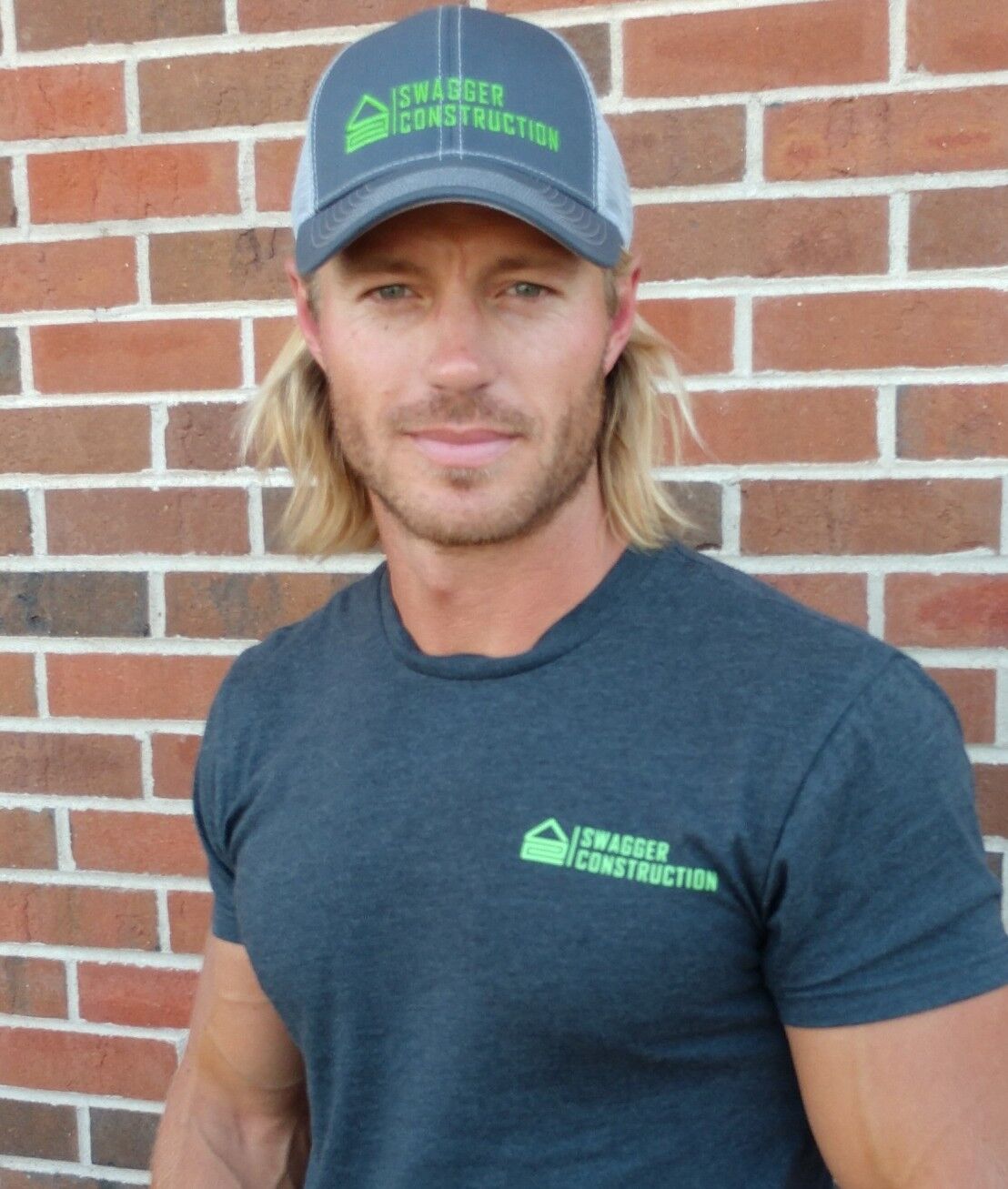 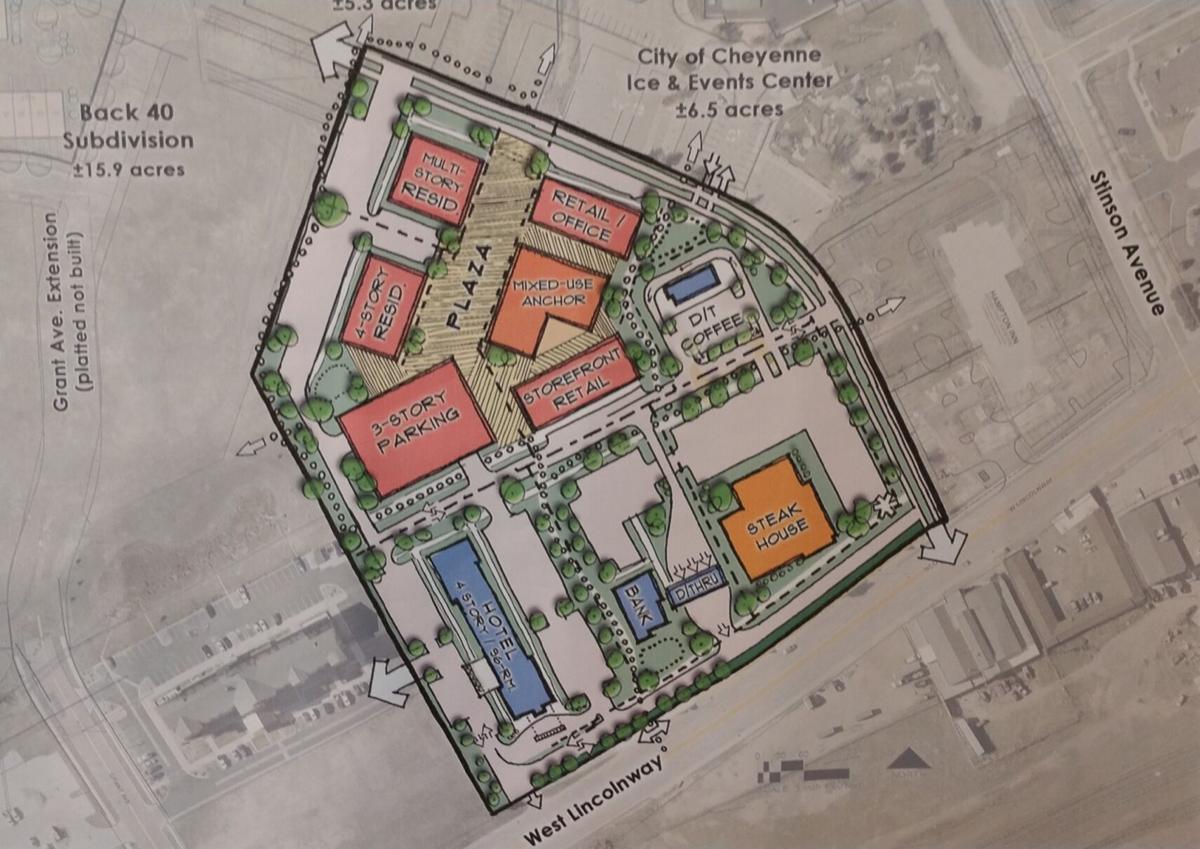 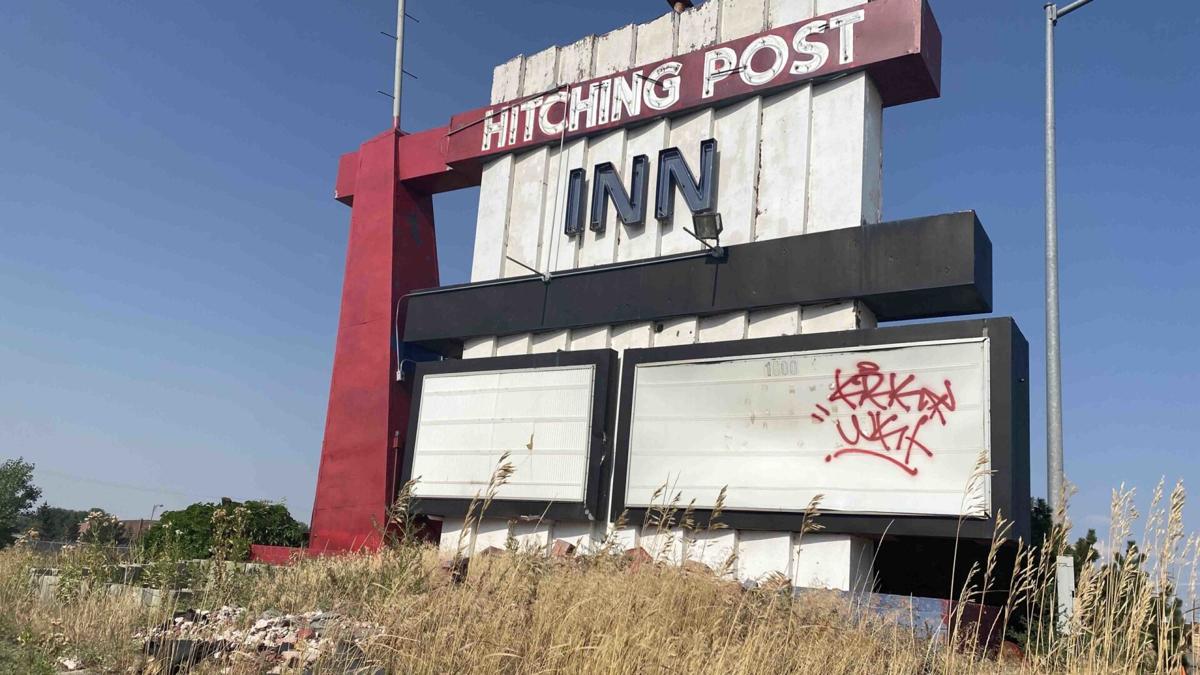 Hitching Post Inn sign as it appears in September of 2021. Developer of new Plaza wants to preserve and restore the sign for use in the new development, a nod to the former glory of the iconic and historic site.

They said it wouldn’t happen. But, it’s happening.

Cheyenne’s Hitching Post Inn, once the second-seat of government in Wyoming behind only the state Capitol and currently a burned out shell following a decade of neglect, is coming back.

The City of Cheyenne was joined by Banner Capital Bank and Swagger Construction at a press conference Wednesday afternoon to announce a joint collaboration that will result in a new 80-acre development called the “Hitching Post Plaza”.

The development, which includes a hotel, restaurants, retail outlets, and even a residential area, is already underway with demolition and environmental remediation happening now.

Work on the demolition of the blighted existing property began last week when Cheyenne Mayor Patrick Collins, Banner Bank CEO and President Richard Peterson and Swagger Construction President Robert Chamberlin broke some of the bricks marking what remains of the old Hitching Post.

Cheyenne City Council President Jeff White, who represents Ward One — home to the remaining shell of the landmark — was emotional when discussing the weight of Wednesday’s announcement.

“We didn’t just lose a building when the Hitching Post burned, we lost a part of our identity,” White said. “To see this literally rise from the ashes, I’m really happy about it.”

“We all have a story about the Hitching Post when we were kids,” Ward One council member Scott Roybal said. “It’s just exciting to see we are going forward with this.”

The property was first developed in 1927 and shortly thereafter became the place to be during Wyoming’s legislative sessions and Cheyenne Frontier Days.

It fell into disrepair after the longtime owners sold the property and then became the target of several fires — at least one of those the result of arson. The city finally condemned the area in early 2021.

“There have been many redevelopment efforts but nothing resulted from any of them,” White said.

How It All Happened

White said what made the difference this time was that all the city council members and new Mayor Patrick Collins identified rehabilitation of the area as the city’s top priority.

Sharing that desire to clean up the property was Swagger Construction’s Chamberlin.

Chamberlin had an idea how to redevelop the site and took it to Banner Bank President Petersen.

After sharing the plan with his banking colleague Richard Braithwaite, Braithwaite told Petersen how Banner could do it.

“He took one look at it and said ‘This thing screams for TIF (Tax Increment Financing),’” he said, referring to a public financing method that cities use for redevelopment, infrastructure, and other community-improvement projects.

“We went up and talked to the mayor and the response and the support from the city council was amazing,” Petersen said.

The council approved an ordinance creating a TIF District and the wheels were set in motion.

“I’m thoroughly convinced that without this public/private partnership, problems of this magnitude would not be solved,” White said. “It’s a great day for Cheyenne and the only day that’s going to beat it is when we are back together in the spring putting shovels in the ground.”

Why the Wenatchee Museum is preserving a 95-year-old sandwich

Council member Pete Laybourne said the details of financing the project were “daunting.”

“This was extremely complex,” he said. “I compliment everyone involved. It took a long time and a lot of effort and we’ve come a long way.”

Chamberlin said it was important to him to honor the site by keeping the name “Hitching Post” because so many people in the community felt close to the original hotel.

“Everyone I talk to has some sort of connection to the Hitching Post,” he said, noting that many people told him they went to prom there.

White raised his hand as did Councilman Brian Cook. Later, Dr. Michelle Aldridge, a Ward Three councilperson said she also attended prom at the Hitching Post — and is still married to her prom date.

“The goal is to renovate the sign and get it back to its glory days,” he said. “So that is still the staple of going into the development.

Chamberlin said there are multiple phases to the redevelopment. Right now, work is being done on asbestos abatement and demolition. If weather holds up, he said, that could be done in two months.

“The biggest goal now is to knock those buildings down and getting them disposed of before we get too deep into the fall,” he said. “Then we’re going to goal vertical in the spring.”

Petersen pointed out that a hotel is already being built in the TIF boundaries where the old Atlas Motel once stood.

He said there has been a lot of interest in the site already.

“I don’t think there’s going to be a shortage of demand,” he said.

As for the long-term benefit to the area, Petersen said the economic impact would be in the neighborhood of $40 - $50 million.

Councilman Cook said there are many examples of a blighted property being turned around, followed by an immediate positive impact in the surrounding area. He pointed to the investment made by “Warehouse 21” — an advertising and marketing company in the West Edge — and the subsequent uptick in the area.

Roybal agreed, saying the redevelopment will open the western edge of town — an area hit hard in recent years — for economic growth.

“It’s really exciting,” Roybal said. “This is going to clean up this end of Lincolnway and bring in other businesses.”

Laybourne said Wednesday’s announcement is another victory for Ward One constituents.

The “father of the Greenway,” as he has been called for championing the 40 mile pathway that connects neighborhoods throughout the community, said this project, along with the West Edge revitalization plan, the Reed Avenue corridor project and the Crow Creek restoration plan is proof that good government is possible.

“This is huge for Cheyenne and huge for Ward One and I couldn’t be more pleased,” Laybourne said.

Roybal was already looking ahead.

“This one’s in the books,” Roybal said. “So now we just have to find someone to buy ‘the hole’ and the Hynds building."