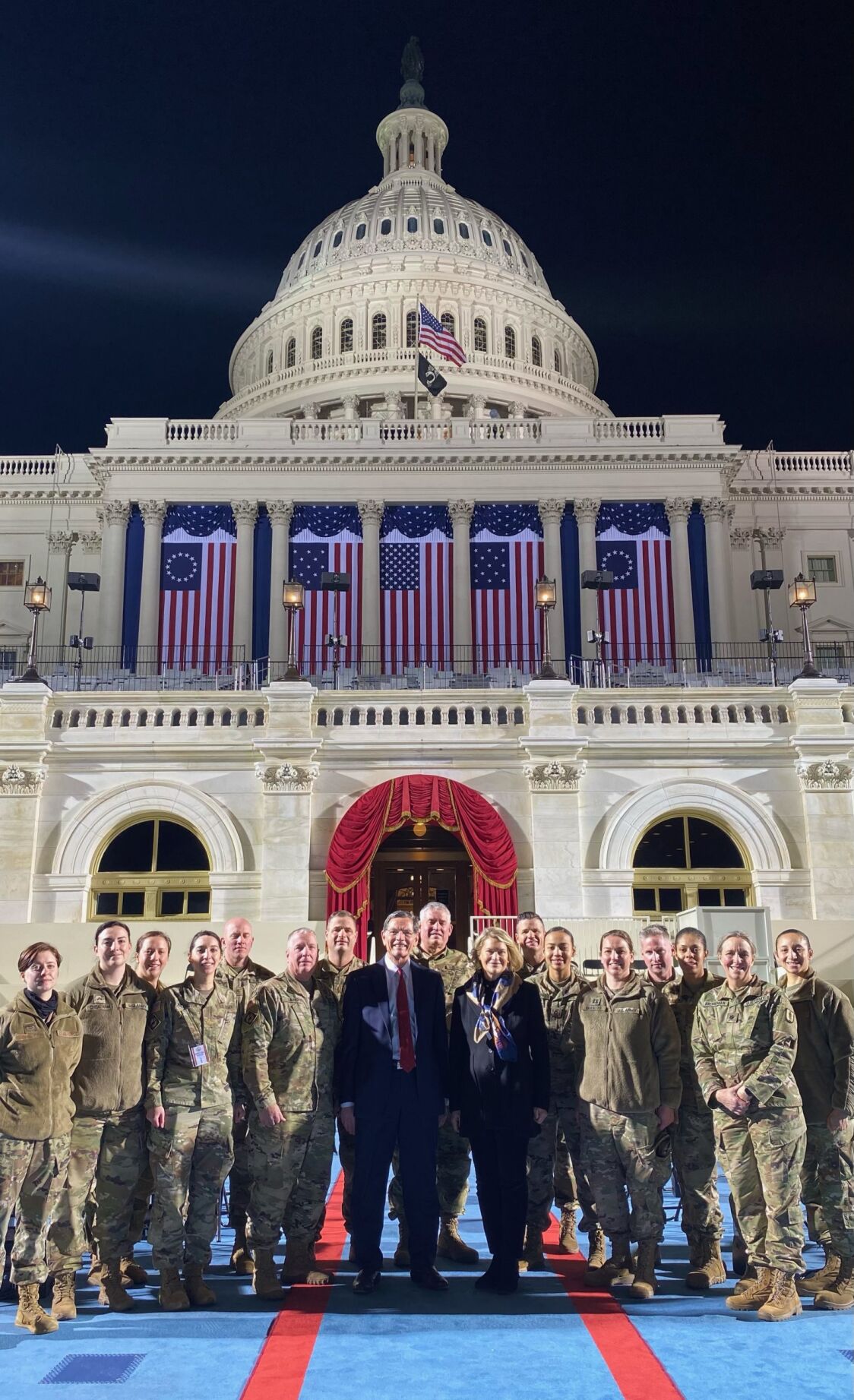 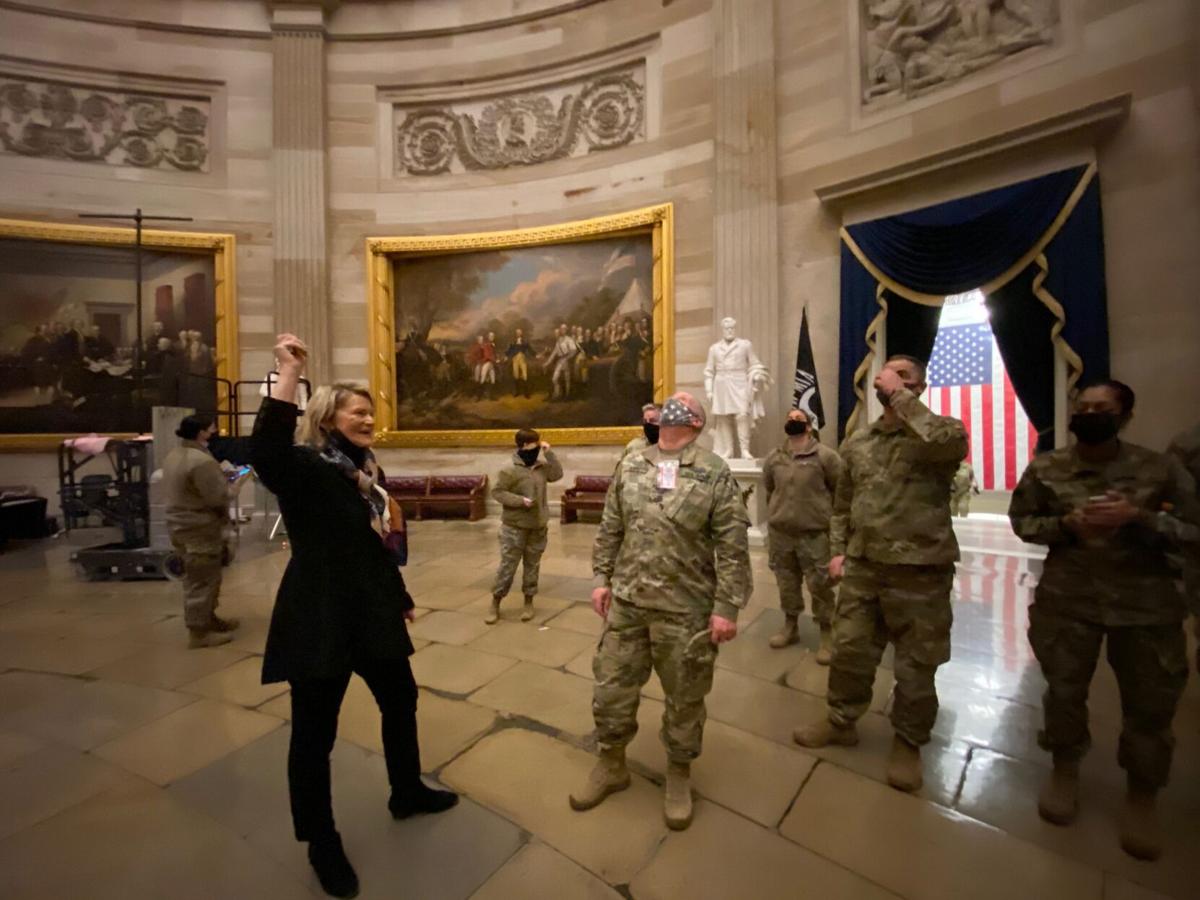 Members of the Wyoming National Guard have returned to Wyoming after volunteering to provide security at the presidential inauguration last Wednesday, January 20 in Washington, D.C. While in the nation’s capitol, they were greeted by and given tours by Wyoming U.S. Senators Cynthia Lummis and John Barrasso.

On the afternoon following the presidential inauguration of Joe Biden as the 46th President of the United States, Sen. Cynthia Lummis (R-WY) welcomed several National Guardsmen from Wyoming for a meet-and-greet at her office in the Dirksen Senate Office Building. Sen. John Barrasso (R-WY) also joined to thank the Guardsmen.

Of the Guardsmen, Sen. Lummis said, “I’m so proud of the men and women who serve in Wyoming’s National Guard. These dedicated Airmen and Soldiers represent the best of Wyoming. Their personal sacrifices and bravery are inspiring, and I’m humbled by their willingness to serve our country not only on Inauguration Day, but every day, no matter the challenges that arise. They are truly an inspiration, and I wanted to let them know how grateful I am that they rose to the call and volunteered to serve this week.”

Previously, Sen. Lummis tweeted a thank-you to the Wyoming National Guard Airmen and Soldiers who volunteered to help with security in Washington, D.C. this week, writing: “Thank you to the brave men and women of the @wyoguard who have answered the call to come to our nation’s capital in this tumultuous time. We acknowledge and deeply appreciate your dedication and service."