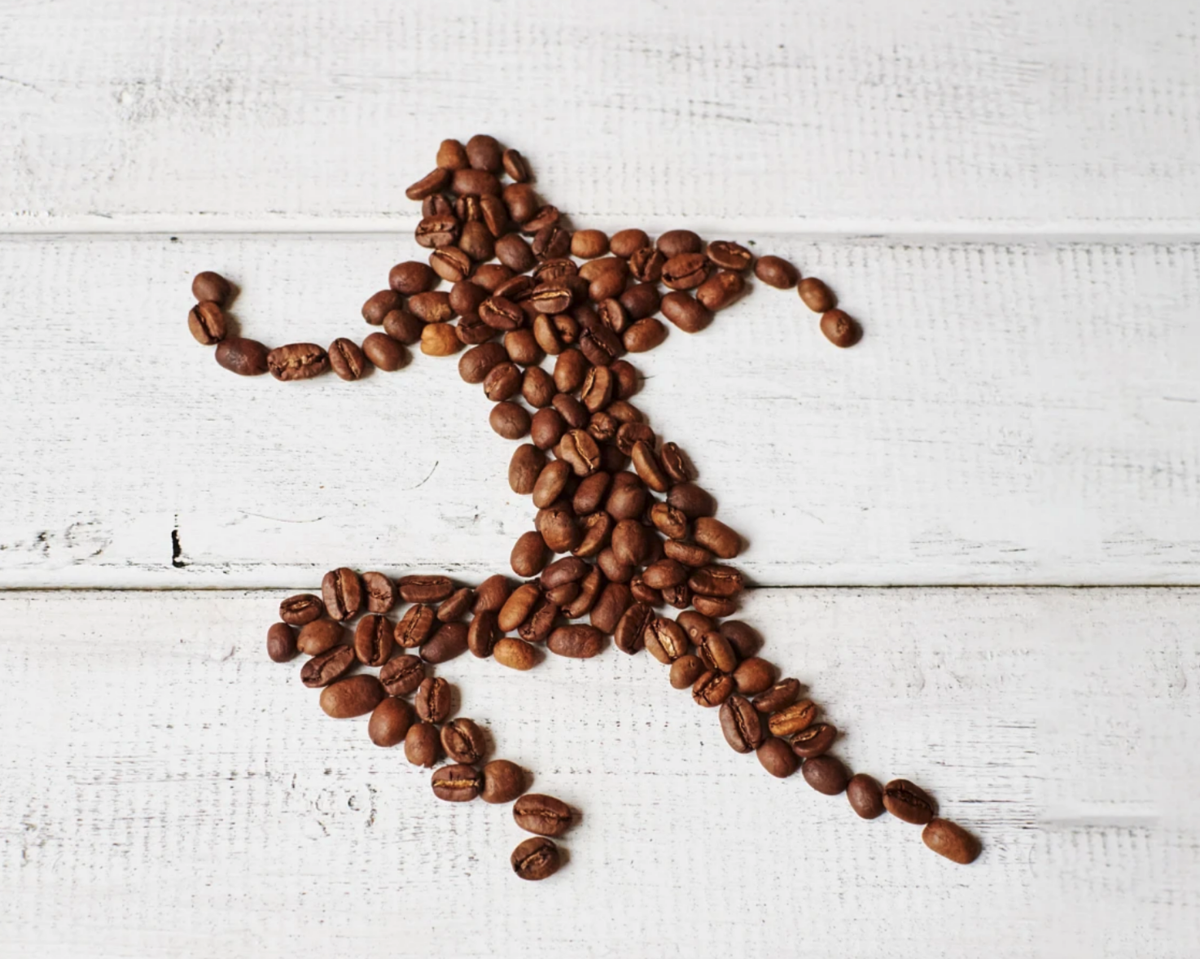 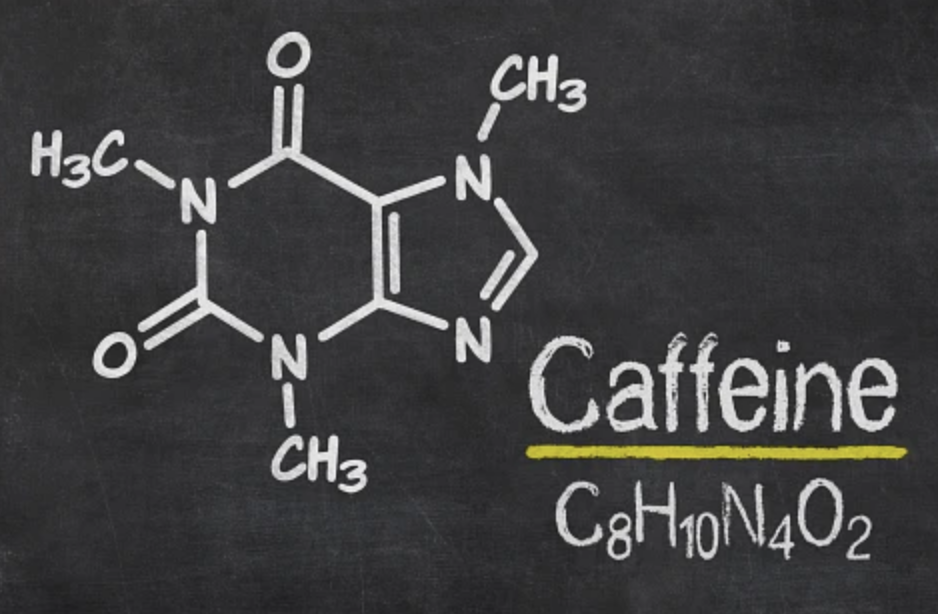 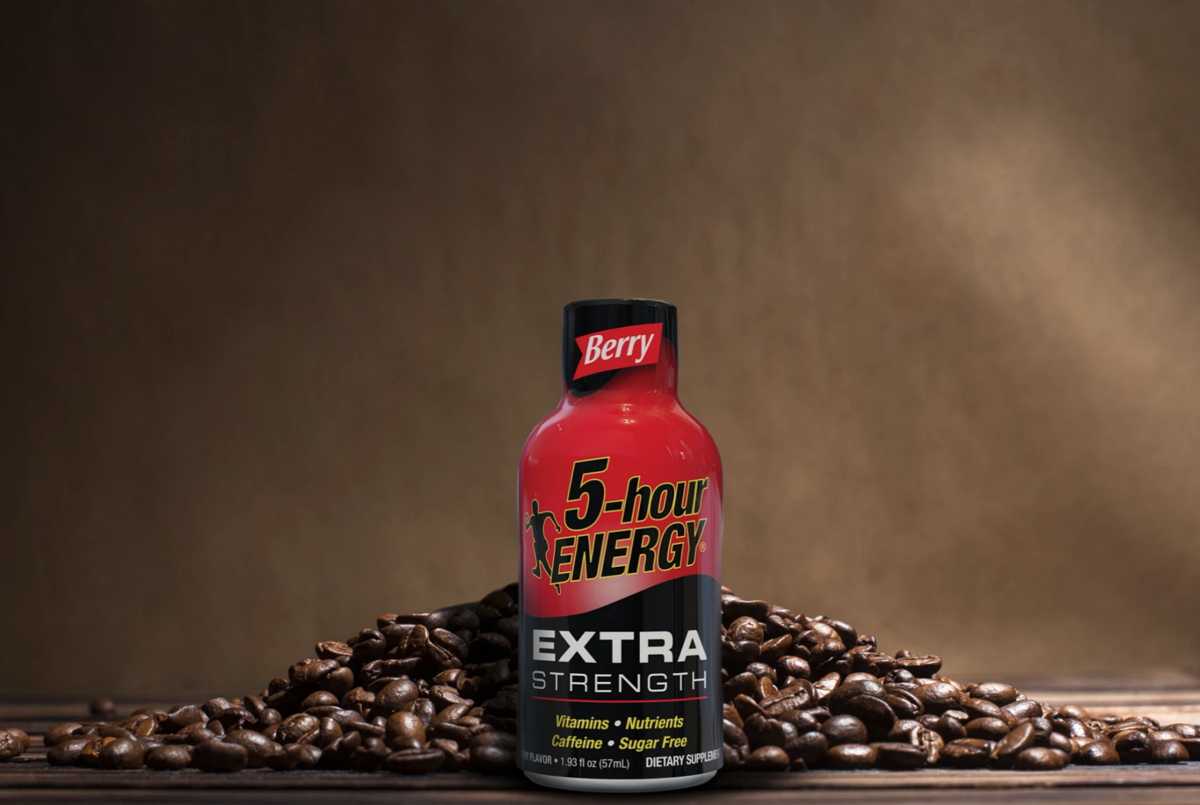 Every day, approximately 90% of Americans consume something containing caffeine[1]. But do people really know what products it’s likely to be found in and what caffeine does?

Where is Caffeine Found?

Caffeine has been around for thousands of years and is one of the most consumed ingredients throughout the world[2]. It’s naturally found in the beans, leaves and fruits of more than 60 plants like cacao, tea, and coffee. Caffeine can also be an added ingredient in dietary supplements, headache pain relievers[3], candy, gum, cereal and more.

Although caffeine is found naturally in more than 60 different plants, did you know there is also synthetic caffeine? The two have exactly the same structure. But did you know that synthetic caffeine is the one most often added to soft drinks, dietary supplements and some processed foods. So, no matter what kind of caffeine someone is having, be assured that they are the same molecule [4].

One of the largest benefits of caffeine is that it works fast. Once consumed, caffeine is quickly absorbed into the bloodstream and can help stimulate the brain to provide a feeling of alertness and focus[5].

Having caffeine in the morning can help you get your day started, and on your way to getting stuff done.

Is it tough to get to the gym? Caffeine can provide the boost you need to get the motivation to workout.

Need to stay alert for meeting? People have found that caffeine can provide a feeling of alertness to keep the focus going.

With so many benefits of caffeine, it’s no wonder that it is often added to beverages, foods, workout supplements and medications.

Beverages like coffee, tea, soft-, and sports- drinks can have a wide range of caffeine amounts and it’s important to take note of what you’re eating and drinking.

With so many sources of caffeine available, it’s important to make sure you are tracking what is being consumed to prevent any side effects.

Soda: The leading 12-ounce can of soda[6] has approximately 30 mg of caffeine.

Coffee: The strength of a coffee can change depending on the beans selected and how it was brewed. The leading premium 8-ounce, or “short” cup of coffee contains about 200 mg, while a 12-ounce “tall” cup of premium coffee contains around 230 mg.

Chocolate: Don’t forget about the cacao bean! While a slice of chocolate[7] cake only has 8 mg of caffeine, you will find that a piece of dark chocolate could contain up to 30 mg.

Products like 5-hour ENERGY® shots, have found the balance of providing enough caffeine for a boost by developing energy shots and drinks with 200 mg to 230 mg of caffeine.

Since they’re resealable and don’t require refrigeration, 5-hour ENERGY® shots are an easy way to moderate your caffeine consumption. You can take a whole shot or save the rest for later.

The proprietary energy blend in 5-hour ENERGY® shots doesn’t just contain caffeine. B-Vitamins, amino acids and essential nutrients in the formula work together to provide a feeling of energy and alertness.

5-hour ENERGY® shots are also super convenient! The signature shot size is easy to carry and even TSA safe. There’s no need to refrigerate it, either.

Use offer code CAFFEINE10 and order

Caffeine must be taken in moderation. Which is also true for 5-hour ENERGY® products. We recommend not taking more than two shots per day, spaced several hours apart.

*Not valid with other offering or for promotional items. Does not apply to taxes and shipping. One time use. Expires 7/3/2021.